What’s it to Utz? – Bond vote one of the most important in recent memory

What’s it to Utz? – Bond vote one of the most important in recent memory 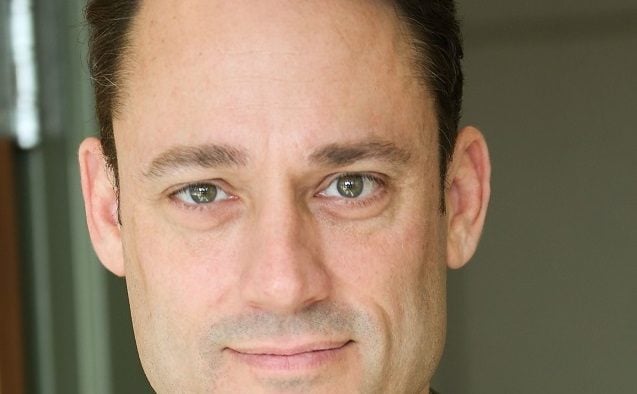 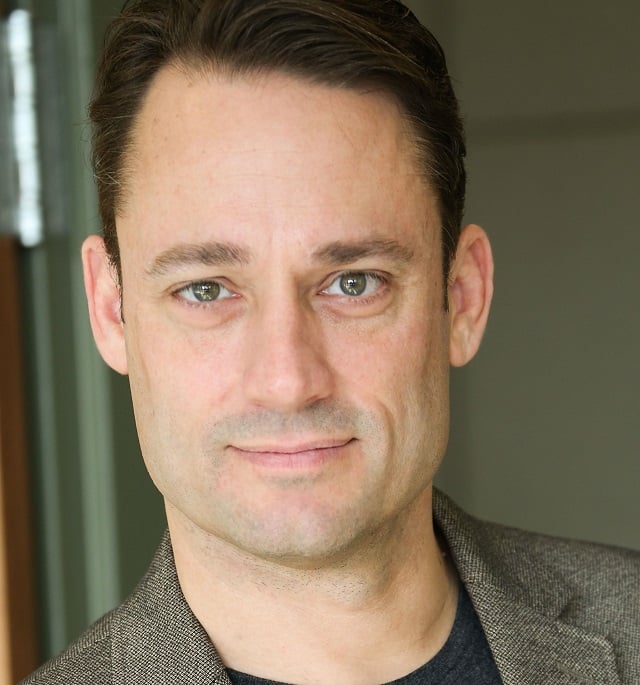 It should not be news to anyone that Decatur schools are nearly full and estimates show significant growth over the next several years.

To address this, the City Schools of Decatur is asking for a $75 million bond to pay for school expansions, improvements, and upgrades to keep up with enrollment growth over the next five to ten years. It is worth examining how the dollars will be deployed and what the typical tax impact will be in advance of the referendum.

We have discussed in a previous column the question of debt. Decatur is on a healthy fiscal footing, the city easily has the capacity for the debt, and the current market for debt is historically inexpensive. In other words, if we need to borrow capital, now is the time to do so.

The question asked of us voters in the upcoming referendum is whether we think we need the debt sufficiently enough to tax ourselves to pay for it over the next 25 years.

I’m pretty terrible at hiding my opinion, so I’ll just be upfront about it:

I think we ought to pass the referendum.

I have seen no credible long-term solution to school enrollment growth other than acquiring and building classroom space. Even with the temporary fixes and short-term stopgaps proposed by some, the question of more space is not a matter of if but when, and we will likely not see another debt market as favorable to the city as this one in our lifetime. Thus we ought to take the fiscally prudent step of investing relatively inexpensive capital in currently needed solutions that will favor the city and schools over the long term.

But we should do it with eyes wide open. Let’s breakdown the tax impact that the decision will have.

First, I have read and heard a lot of public concern about the impact that current properties under development will have on future enrollment and the affordability of the schools.

Specifically, the concern that I’ve heard is that the new high-density apartment and mixed-use developments cropping up around town are going to introduce too many students for the schools to handle and ultimately increase our shared costs.

There are very good reasons to have a community conversation about density. Without a doubt, high-density development impacts the look and feel of a community. However, student enrollment is not a reason to fear the current batch of residential units being built.

According to a recent Decatur Focus, multi-family developments have accounted for only 2 percent of the growth in student enrollment since 1999.

This may feel downright counter intuitive: there is a demand for housing in Decatur, the schools are highly attractive, and why wouldn’t folks with kids want to live in the apartments?

The data does not bear this out.  The primary market for the apartment dwellings turns out to be singles and young professionals. In fact, 430 of the 624 units currently being built are efficiencies or one-bedroom apartments. Even if all efficiency and one-bedroom apartments were included as a part of student enrollment growth projections, the estimated increase in students would be just 87.

Furthermore, apartments are charged property tax at their full appraised value because they do not qualify for homestead exemptions. It is estimated that the developments will generate enough tax revenue to cover 102 students, or 15 more students than the most aggressive estimates for their impact on new enrollments.

Now, Decatur desperately needs more commercial property to better balance the digest mix, but that is a full column in its own right. For our purposes here, it means the current apartment boom in Decatur is a net tax-positive for the schools and will contribute to reducing the tax burden on property owners.

I’ve written in a previous column a comparison between Decatur taxes and other municipalities in DeKalb, as well as the unincorporated areas. In 2014, the City Schools of Decatur charged the average homeowner approximately $560 more per year than DeKalb County Schools would have.

I’m not going to claim that $560 is an insignificant amount, but given the difference in the performance between the two systems it is difficult to say it is not a worthwhile bargain by comparison.

For the 25-year $75 million bond, the schools project a 5 percent interest rate, which is reasonably conservative given the current debt market, our bond rating, and the projections of growth in our digest value.  The resulting annual payment will range between $4.2 million and $4.7 million as the dollars are deployed.

Based on current digest values, the highest estimated millage rate to cover that annual payment will be 2.73 mills. On the average $400,000 Decatur home in 2014, that translates to a $546 increase per year in taxes. To see what the cost will be for home values between $150,000 and $700,000, the City Schools of Decatur has published a year-by-year analysis of the impact here.

Now, you may hear the case made that the millage rate could be lower depending on how quickly the digest grows.  That may very well be true, but a reduced millage is not the same thing as a lower tax.  If your home increases in value by 20 percent and the millage decreases by 10 percent, you will still pay more in net tax. This current tax year is a good example of that exact phenomenon.

So rather than focus on millage, stay focused on the annual payment against the bond.  No matter the scenario, the referendum is asking whether we are willing to pay more in tax to cover an additional $4.7 million in cost per year for 25 years. In all scenarios that will be a tax increase, no matter what happens to the digest.

Net: the average home in 2014 paid $7,600 in taxes, $4,100 of which went into the school system. Thus we are being asked to increase our average tax bill a little over 7 percent, or $546 per year per home, to cover costs related to building additional classroom space to handle the projected enrollment growth for the next five to ten years.

The referendum will be held November 3, 2015. Please vote…this decision will be one of the most important we’ve been asked to make as a community in recent memory, and the impact will be felt for years. I look forward to seeing you all at the polls.

Hans Utz has lived in and around Atlanta for 25 years and formerly served as the Deputy COO of the City of Atlanta.  He writes about local and national politics. He and his family currently reside in Decatur.