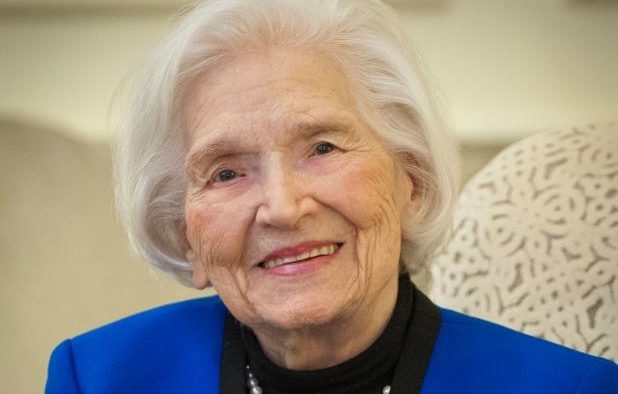 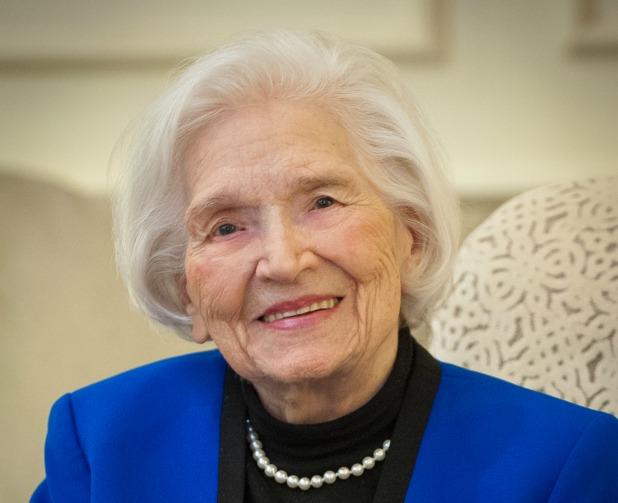 A Fayetteville, Ga. woman who recently celebrated her 100th birthday is also a graduate of Agnes Scott College, class of 1936.

According to The Citizen newspaper, Mildred Clark Sargent gathered with friends and family on Nov. 7 to mark the occasion.

The newspaper says, “Mildred attended Milton Avenue School, Joseph W. Humphries School, and Fulton High School (graduating as class valedictorian) and graduated with an A.B. degree in English from Agnes Scott College in 1936 where she served as class poet. She continued with graduate work at Emory University, George Washington University, and American University.”