Arrest made in connection with Oct. 21 murder at shuttered elementary school

Arrest made in connection with Oct. 21 murder at shuttered elementary school 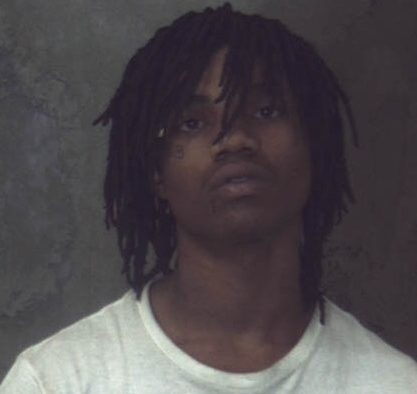 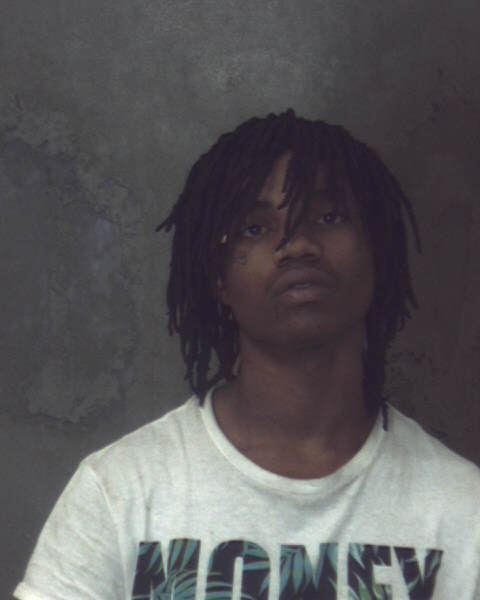 The DeKalb County Sheriff’s Office has announced the arrest of a man accused of murdering a 17-year-old during a robbery attempt.

Rutavious Dozier, 19, was taken into custody without incident at an apartment complex off of Clifton Springs Road.

Police allege that Dozier fatally shot Marquanzia Bradley on Oct. 21 during a robbery. The incident allegedly occurred on the grounds of the former Atherton Elementary School in greater Decatur. He is charged with felony murder and armed robbery.