Turnout was unusually high for a local election, with 39 percent of the registered voters showing up at the polls, according to information from the DeKalb County Voter Registration and Elections office.

As the bond referendum results came in, Brad Cornett, with the Decatur Citizens for Kids, described his reaction as “Pretty excited.”

“We’ve helped set the course for the future success of our community and our schools,” he added. Cornett said Decatur Citizens for Kids will remain engaged in ensuring the best use of money from the bond.

The GO bond, which passed with 78 percent support, will be used to build a new elementary school, renovate several schools and buy land for additional expansion. It will increase property taxes by about 8 percent, but many residents said they felt it was the best option to fund Decatur’s rapidly expanding school system. Schools expect enrollment to increase by about 2,000 students over the next five years.

Tasha White, who will serve on the School Board for District 2, supported the bond. With the additional funding and a new superintendent, it is an exciting time for Decatur schools, she noted. Her first priority as a new board member will be to help the school system grow and use the money from the bond as planned.

“I’m overjoyed, excited, humbled, shocked and grateful for this opportunity,” she said. “We need to keep the community informed and complete each phase before we move on to the next phase.” 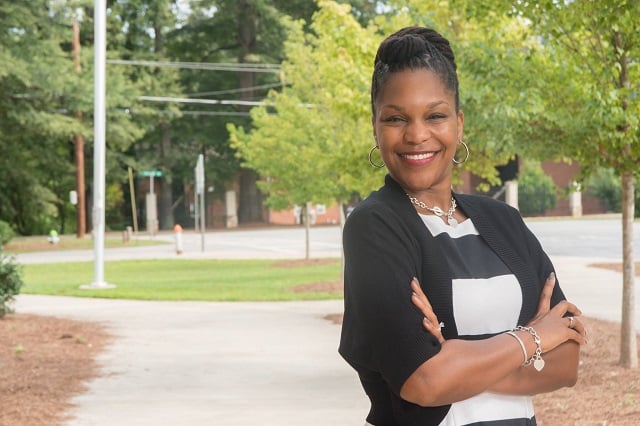 White and her opponent Tom DeSimone praised each other for running a positive and clean campaign. DeSimone said he plans to remain involved in Decatur schools and possibly join a school leadership team.

Voters returned an incumbent city commissioner to office and elected two new commissioners in races that centered around diversity, taxes, traffic and development.

With the bond referendum passing, Powers, who will serve as at-large city commissioner, said his first priority is to get tax relief implemented for senior citizens.

“If we don’t get that done, there is going to be hell to pay,” he said, noting that Decatur will be in danger of having people move because of higher property taxes. 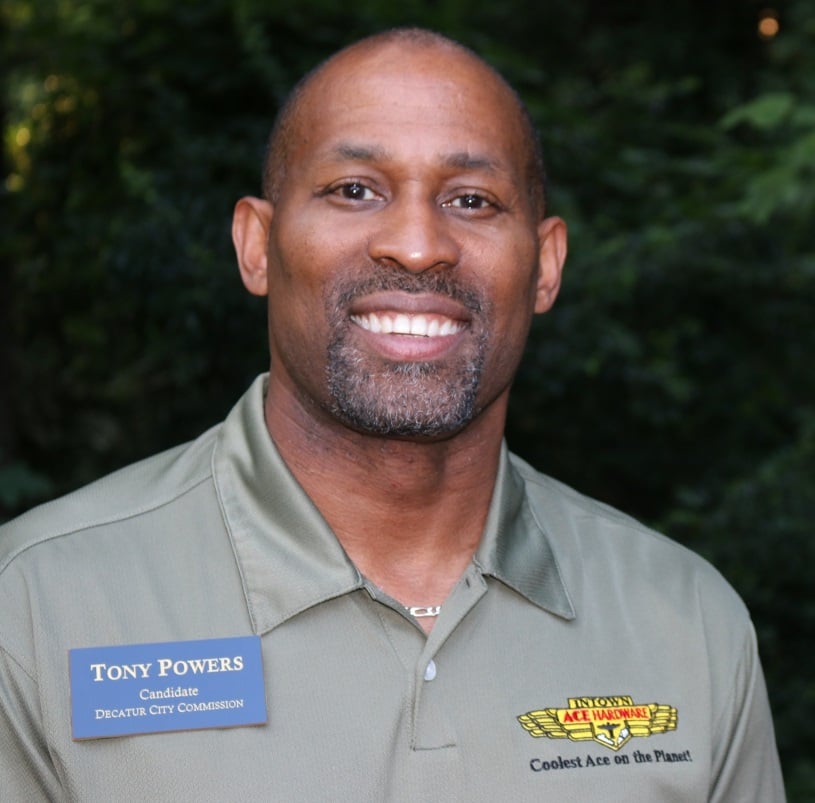 Powers said his second priority will to work on traffic issues such as cross walks, street calming and street safety.

“It’s a great day to be in Decatur. I am very humbled by the outcome and support I got from the community. It was truly a grass roots movement, and I will be forever grateful for every single person who got out and campaigned,” Powers said.

John Ridley, who ran against Powers, could not be reached for comment.

Drake also noted traffic issues as one of his main concerns for downtown Decatur and surrounding neighborhoods. In addition, he wants to focus on downtown development.

Based on initial election results, Drake got 49 percent of the vote, with only 128 more votes than his closest opponent Eric Tumperi. However, the city of Decatur elections are based on plurality, Drake said.

“The important thing is to see the community come out and vote and get involved in a positive way,” Drake said. “It’s great to win, but great voter turnout is more important.”

Brian Smith, who was elected District 2 city commissioner, said via email, “As we conclude this election season, the most encouraging thing is the number of candidates who were willing to come forward with ideas about how make Decatur even better.”

“Going forward, my goal is to continue the dialogue we began in this campaign around Decatur’s challenges,” Smith said. “Addressing our school facilities’ needs, keeping taxes low on our seniors, building an even more diverse community and supporting effective law enforcement policies are complicated issues. I need input from my fellow citizens to do it well, and I hope that everyone in our community will continue to keep the ideas we developed (in) this campaign front and center of this discussion.”