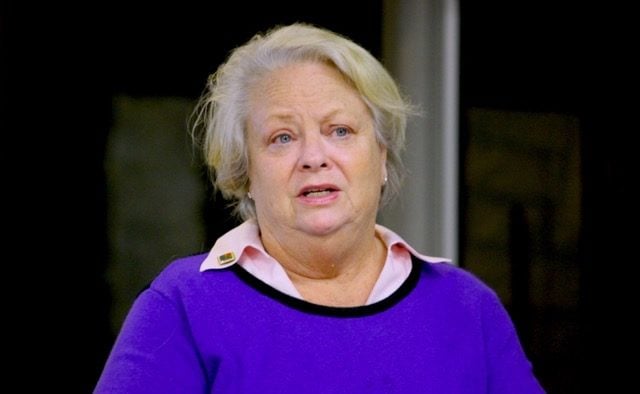 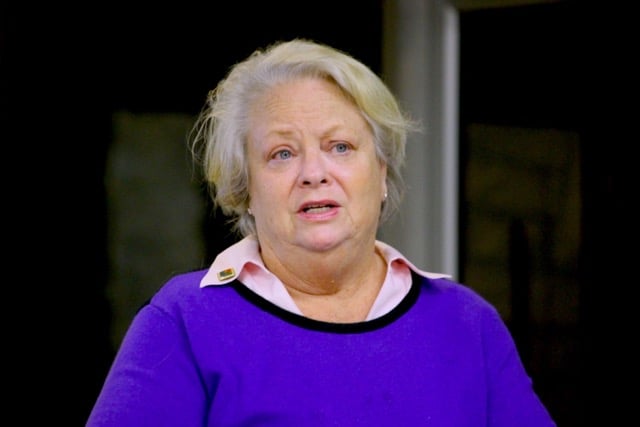 More than 30 people attended the Clairmont Heights Civic Association meeting on Wednesday to hear from their elected officials.

State Sen. Elena Parent and State Rep. Mary Margaret Oliver tag-teamed a discussion on changes they would like to see in the cityhood process. The House and Senate appointed study committees this summer to examine how the state handles annexation and the creation of new cities.

The review of the cityhood process is happening in the context of the first-ever defeat of a proposed city in Georgia’s history. On Nov. 3, voters narrowly defeated a referendum to create the city of LaVista Hills.

Recommended reforms include defining the process in state law, making cityhood a two-year process, and expanding financial viability studies to examine the impact of new cities on existing cities.

At the moment, people who want to form a new city can simply take a request to the General Assembly and find a lawmaker to take up their cause. Under the proposed rule changes, if a majority of voters within a proposed new city want to become a city, then it could bypass having to get approval from the state Legislature.

“I don’t have the sense the House leadership is enthusiastic about change. Politicians don’t like to give up power,” Oliver said. “Georgia has a system where the General Assembly has the most power. Even with minor reforms, I’m a little nervous about how things are going.”

There are other ways that unincorporated areas can become part of a city.

For example, the Edmund Park neighborhood near Morningside and Lenox Park is likely to be annexed into the city of Atlanta through a petition process, according to Saporta Report. Because 60 percent of homeowners in the small neighborhood wanted annexation, no approval from the General Assembly is required.

“There is a neighborhood of 100 houses in Edmund Park and they have petitioned and got 60 percent of voters to agree to be annexed into the city of Atlanta. It’s a done deal. They don’t have to go to the General Assembly,” Oliver explained.

Oliver predicted that annexation will receive most of the attention in 2016.

“If the cityhood movement in DeKalb takes a pause, then maybe folks will turn their attention to the annexation issue. I believe annexation will be a little bit more relevant in 2016, but I’m just speculating on that,” Oliver said.

The legislators said the ugly fight about the LaVista Hills referendum pitted neighbor against neighbor. The red-hot debate included personal attacks from both sides.

“If we had a better process, would we have a better debate?” Oliver asked.