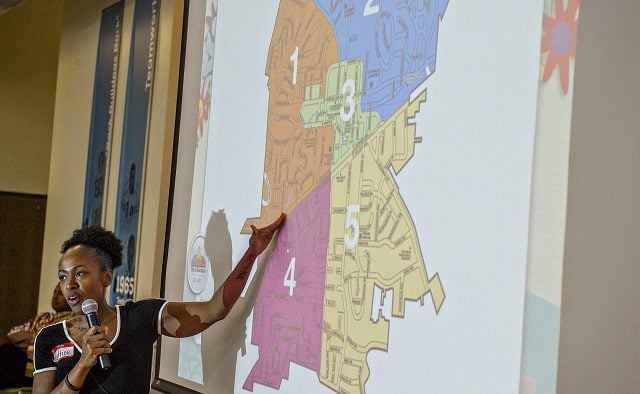 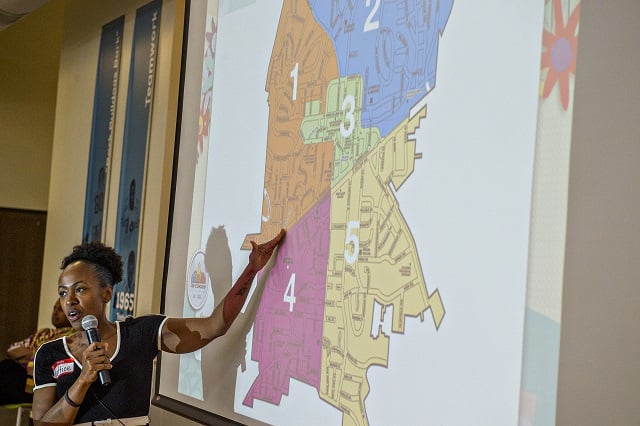 Decatur’s consultant has released a full draft of a plan intended to help Decatur become a more diverse and welcoming place.

The plan was supposed to be released on Nov. 12, but the consultant – the Art of Community – instead released a list of more than 70 action items which were made available for public comment. The list of action items came from input at community meetings organized under the auspices of the city’s Better Together campaign.

The rest of the plan wasn’t available until Friday afternoon. City Commissioners will consider the plan at their Dec. 7 meeting.

The draft includes several appendices that contain responses to survey questions and other elements that went into creating the final draft. The draft does contain a list of steps that commissioners should take “immediately.”

– Establishing a Better Together Advisory Board

The plan cost $109,000. It has been almost two years in the making, sparked by allegations of racial profiling by police officers that were raised back in January of 2014. Former School Board member Don Denard said he had been profiled, and other black residents and visitors soon came forward with stories of their own experiences with police officers.

Decaturish is still looking through the drafts and appendices. Here are the documents provided by the city.