LaVista Hills investigation likely won’t be completed until next year

LaVista Hills investigation likely won’t be completed until next year 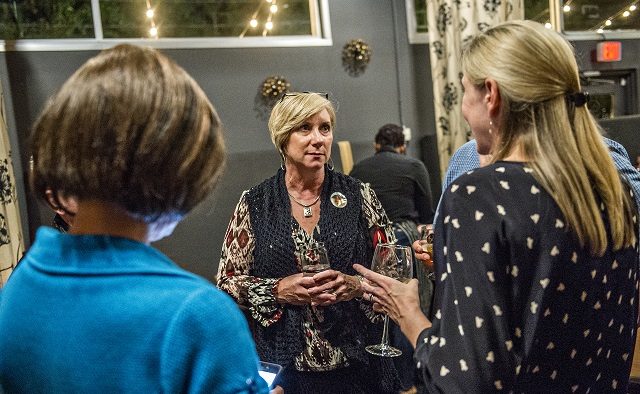 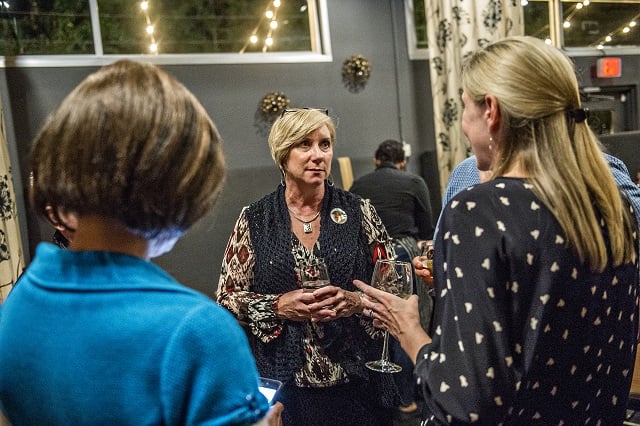 The Georgia Secretary of State’s Office says it will not complete its official investigation into the Nov. 3 LaVista Hills referendum until early next year.

Amelia Hawkins, a spokesperson for the Secretary of State, said that any report will be delivered at the next state Election Board meeting.

“The State Election Board has to meet to hear the case,” she said. “That will be February or March.”

Because the Georgia Bureau of Investigation was enlisted at the request of the Secretary of State, any results from that investigation will be delivered at that meeting as well.

Mary Kay Woodworth, chair of the LaVista Hills Alliance, said her group is in the dark about the status of the investigation into complaints of voting irregularities in the Nov. 3 election. LaVista Hills was defeated by 139 votes.

“I haven’t heard a word,” she said. “I’d imagine they have bigger fish to fry.”

The investigation was sparked by allegations raised by Leonard Piazza, the second-highest ranking official at DeKalb Voter Registration and Elections Office. Piazza was placed on administrative leave, which he claims was in retaliation for questioning the integrity of the Nov. 3 election. His boss, Maxine Daniels, said he was placed on leave due to an unrelated personnel issue.

LaVista Hills had retained an attorney after the election, but later backed off, saying it would be too costly to challenge the result in court.