Avondale MARTA project in permitting, construction could begin this spring

Avondale MARTA project in permitting, construction could begin this spring 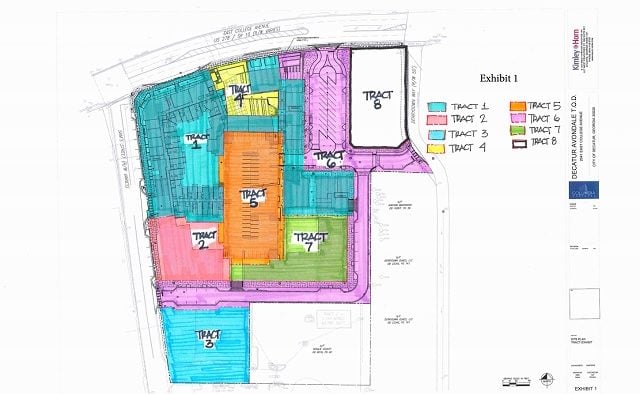 A document showing the subdivision of lots requested by the developer of the Avondale MARTA station. Source: City of Decatur
Share 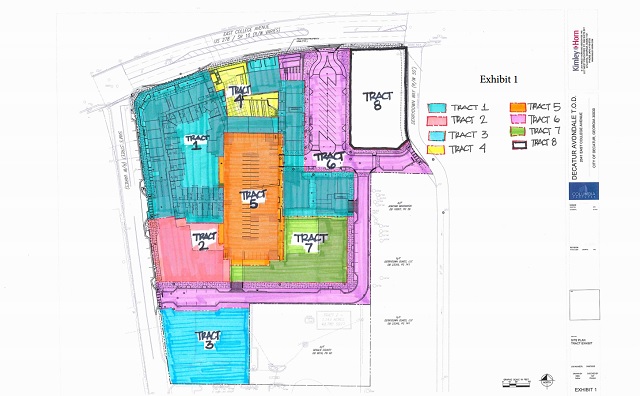 A document showing the subdivision of lots requested by the developer of the Avondale MARTA station. Source: City of Decatur

A project that will turn the Avondale MARTA station into a mixed use development could soon be underway.

On Jan. 19 City Commissioners approved a request from developer Columbia Ventures to subdivide the  subdivide 7.6 acre parcel slated for the Transit Oriented Development. City officials confirmed that Columbia has already applied for its land disturbance permit.

Dillon Baynes with Columbia ventures told Decaturish that construction could begin as early as May of this year. Construction should take about 18 months, he said.

According to Baynes, Phase 1 will include:

Baynes said Columbia holds a 99-year lease with MARTA and that the completed project will be on the county and city tax rolls, meaning more tax revenue for the city.