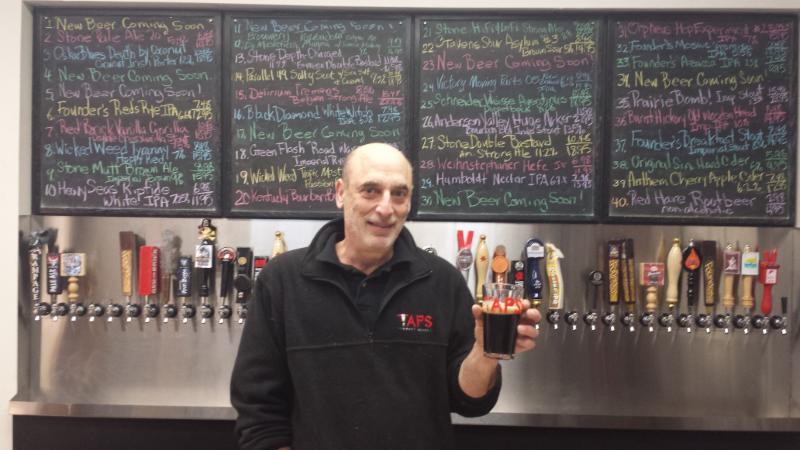 Taps Craft Beers on Clairmont Road is closing. The business emailed customers saying, “It is with a heavy heart that we must tell you that Taps Craft Beers will close at the end of February. We’re proud of these past three years and have enjoyed getting to know our many wonderful customers.” The email also asked people to spread the word “if you know of anyone who might want to take over Taps. Our lease is up so if someone wants a different location, they would have everything needed to start up including our registered name and professional logo.”

The 17 Steps is officially closed. The Ponce de Leon Place gift shop had said it would close at the end of January. But in a Facebook post, it said Saturday was its last day of business after nearly 40 years.

Have business news you’d like to report? Email us at [email protected].