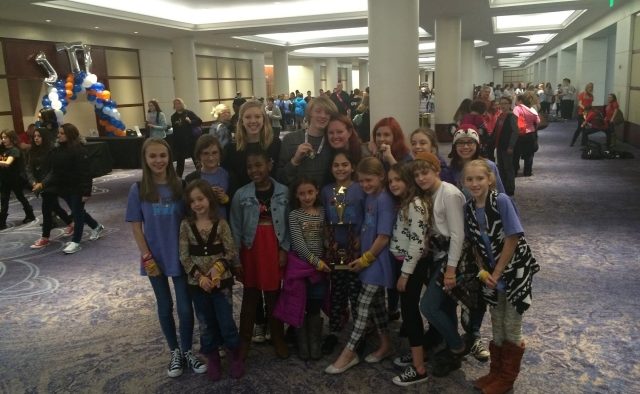 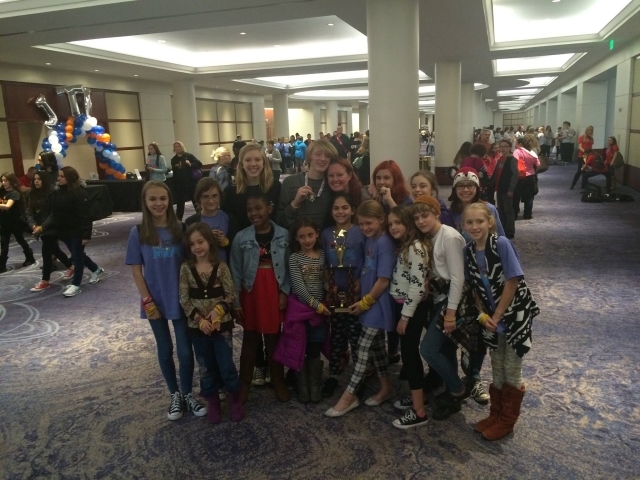 Ramirez said the Players, which rehearse and perform at the Avondale Towne Cinema, did great over the weekend, winning the following:

Ramirez added, “Auditions for our next production “Alice in Wonderland” begin January 26, 2015. To sign up go to our website. We also offer classes for Beginners on Tuesdays (beginning February 2) at 5-6 and a production of Jungle Book for kids new to Musical Theater Thursday (Beginning February 4) 5-6.”