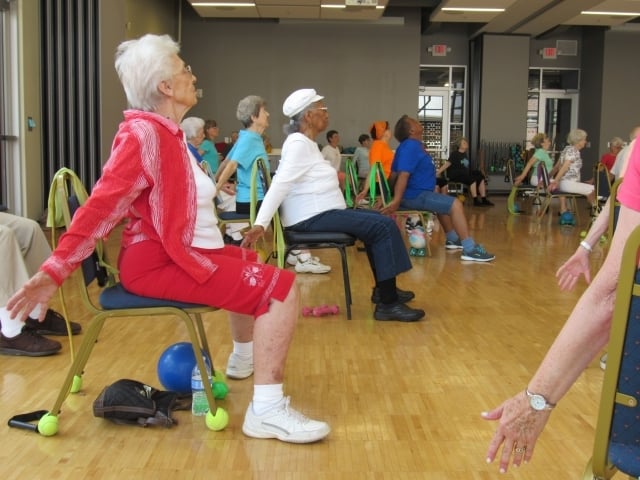 The Decatur School Board didn’t put any caveats in its request that the state Legislature pass a bill expanding a homestead tax exemption for seniors.

But the wheels of the Legislature turn in different directions than the School Board’s. State Sen. Elena Parent, who agreed to sponsor the bill, asked the School Board to give its input on whether the homestead tax should have a sunset, meaning it would expire after a certain length of time.

It was a question the School Board hadn’t considered until a special meeting on Jan. 27. During that meeting School Board members considered the possibility that the legislation might not pass without such a clause. Board members also considered whether adding the clause would cause seniors to think the board mislead them about the board’s intentions.

“I have some concern that some seniors in our community will interpret that as a lack of commitment from us,” School Board Chairperson Annie Caiola said.

The decision to seek the expanded homestead tax came as the School Board asked voters to approve a $75 million general obligation bond for school construction, which they did in November by an overwhelming margin. A bond will result in a tax increase to pay off the debt. In an attempt to alleviate concerns about the tax burden on seniors, the Decatur School Board is asking the legislature to expand its homestead tax exemption. Currently, residents age 80 and older do not have to pay the school tax. The school board would like to see the age lowered to 65.

School Board member Lewis Jones speculated that Decatur’s decision to pursue a homestead tax exemption with no strings attached prompted concerns from other school districts where voters might ask for the same thing.

Schools spokesperson Courtney Burnett said whatever the School Board intended, the bill will still be subject to the Legislative process. School Board members also discussed the unintended consequences of an open-ended homestead exemption.

School Board members didn’t take a formal vote on the idea, but said they wouldn’t be opposed to a bill that includes a sunset clause where the exemption would expire in three to five years. They also signaled they would be open to renewing the exemption once it expires.

“I think we can share these thoughts with Senator Parent without taking action,” Superintendent David Dude said. “She’s going to do what she has to do to get the bill passed and it may be different than something that is our ideal.”