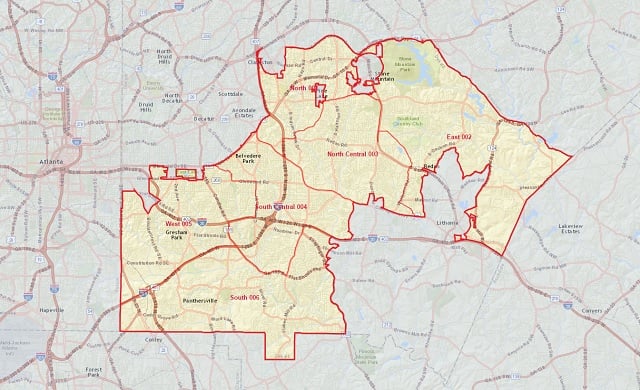 The nonprofit organization Concerned Citizens for Cityhood of South DeKalb said in a press release that the forum, entitled “Cityhood: Don’t Deny Us the Right to Vote,” will take place Saturday, Jan. 30 from 1 p.m. until 3:30 p.m. at the Church of Christ at 2727 Bouldercrest Rd. in Atlanta.

The press release said the forum “will present different perspectives and discuss reasons behind denying residents in proposed Greenhaven their right to vote.”

A proposal to put the Greenhaven on the ballot last year was unsuccessful.