Man takes woman and 11 children hostage, stabs himself in neck

Man takes woman and 11 children hostage, stabs himself in neck

A man is in critical condition following a hostage situation in DeKalb County.

The incident occurred the morning of Jan. 5 at the Rite For Us Hotel located at 4300 Snapfinger Woods Drive in greater Decatur. Police allege that Korrie Thomas, 36, refused to come outside of the hotel room when police responded to a domestic assault call. He was holding a woman and 11 children – ranging in ages from 3 months to 17 years old – hostage.

“SWAT responded to the scene and attempted to negotiate with the male for a peaceful resolution to the incident,” a press release from the DeKalb County Police Department says. “After five hours of negotiation attempts SWAT made entry into the room. As SWAT entered they discovered the male suspect had stabbed himself in the neck. He was transported to an area hospital in critical condition. No one else in the room sustained any injuries.”

Thomas is being charged with false imprisonment and obstruction.

“The investigation is ongoing in cooperation with the DeKalb County Child Advocacy Center,” the press release says.

Police provided this photo of the suspect: 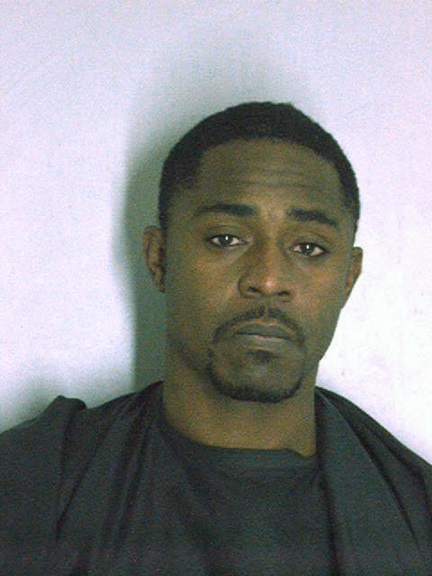