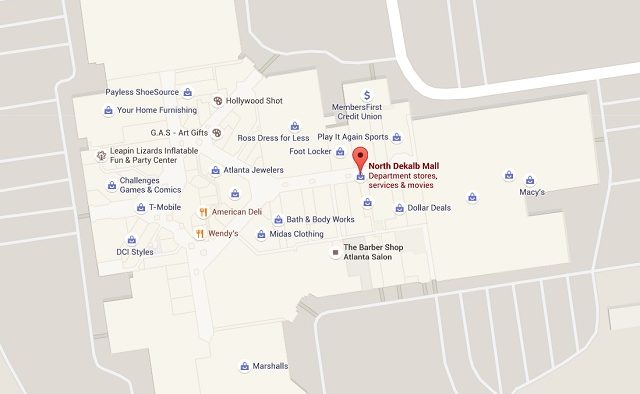 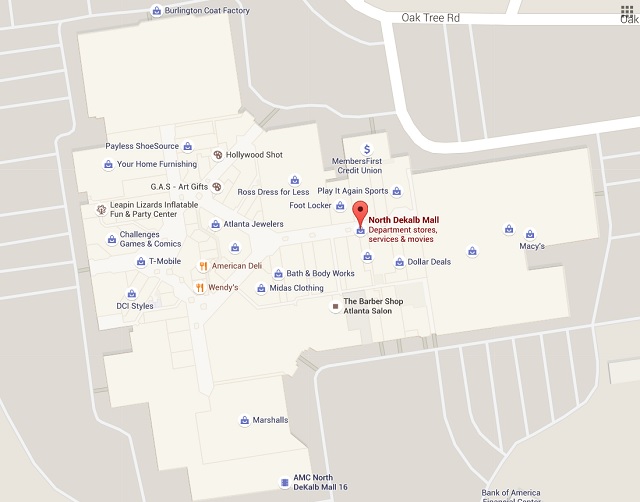 Macy’s has announced plans to close its North DeKalb Mall location in an effort to cut costs.

The North DeKalb Mall store is one of 40 store closings around the country, including four that closed in 2015. The remaining store will close in Spring of 2016, and there’s already a clearance sale underway at the North DeKalb Mall location. That store is 190,000 square feet and employs 89 people.

“Our company is committed to operating great Macy’s and Bloomingdale’s stores in the best locations – both to serve shoppers who walk through the door and to fulfill orders that are shipped directly to customers around the country,” Macy’s CEO Terry J. Lundgren said in the press release. “In today’s rapidly evolving retail environment, it is essential that we maintain a portfolio of the right stores in the right places. So we will continue to add stores selectively while also being disciplined about closing stores that are unproductive or no longer robust shopping destinations because of changes in the local retail shopping landscape.”

This week, Macy’s emailed customers telling them of the closing and encouraging them to shop at other nearby locations, like Northlake Mall and Lenox Square Mall. It offered customers a 25 percent discount online and in stores through Feb. 15.

The store closures are expected to reduce Macy’s expenses by $400 million.

The closure had been rumored for awhile. Tomorrow’s News Today first reported on the planned closing in December. The website notes the store opened as a Rich’s in 1965 and is the mall’s biggest tenant. Tomorrow’s News also reports that a Costco will open in the current Macy’s site. To read that story, click here.

Decaturish reached out to Costco in December to ask about the potential opening at North DeKalb Mall and received the following statement: “Thank you for your inquiry, as a policy we do not comment on specific locations. We do appreciate your interest and support of Costco Wholesale.”