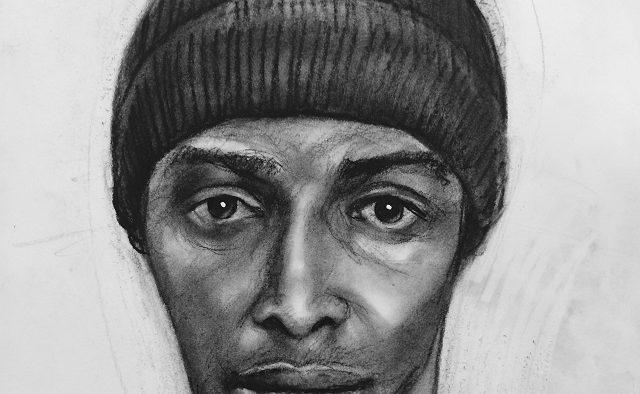 Crime Stoppers is seeking information about a man who is accused of attacking and raping a woman in East Lake Park on Dec. 30.

Police have released this sketch of the suspect: 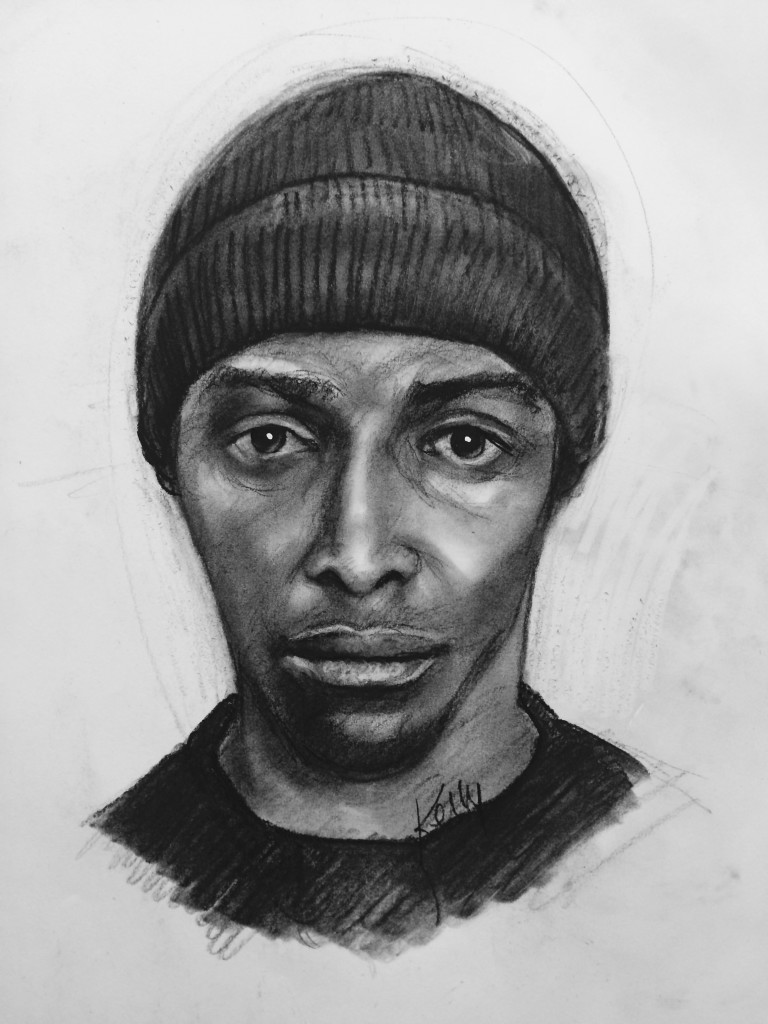 According to the Crime Stoppers alert, “(The) suspect sexually assaulted a woman on the evening of 12/30/2015. He is known to carry a knife and frequents the East Lake area.

“Any information on the case can be submitted anonymously to the Crime Stoppers Atlanta tip line at 404-577-TIPS (8477), online www.crimestoppersatlanta.org or by texting CSA and the tip to CRIMES (274637). Persons do not have to give their name or any identifying information to be eligible for the reward of up to $2,000.”

According to the police report, the victim stopped in East Lake Park to activate the GPS on her phone while traveling to her friend’s home. The suspect knocked on the vehicle window and asked for a lighter. When the victim opened the window to hand over a lighter, the suspect punched her in the head and dragged her out of the car. The victim said she was sexually assaulted at knife point. During the attack, she attempted to grab the knife after her attacker dropped it. The attacker grabbed the knife and stabbed the victim several times.

The victim ran away and flagged down a passing motorist, who took her to the hospital.

“It should be noted that several of the victim’s statements (don’t) match up to the physical evidence at the crime scene, including but not limited to her vehicle being secured with the windows up,” the police report adds. Police also recovered an article of the victim’s clothing at the hospital, which they said contradicted her report of leaving the article of clothing at the scene.