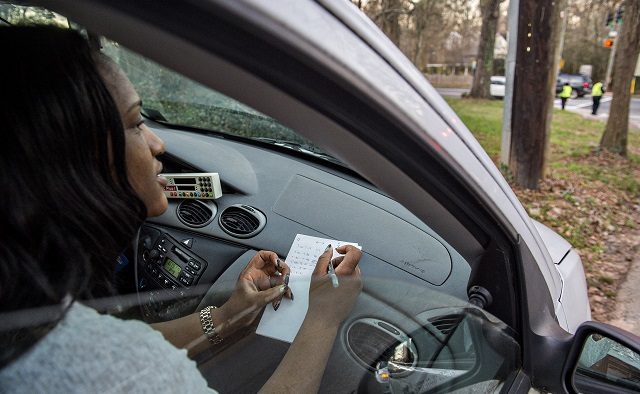 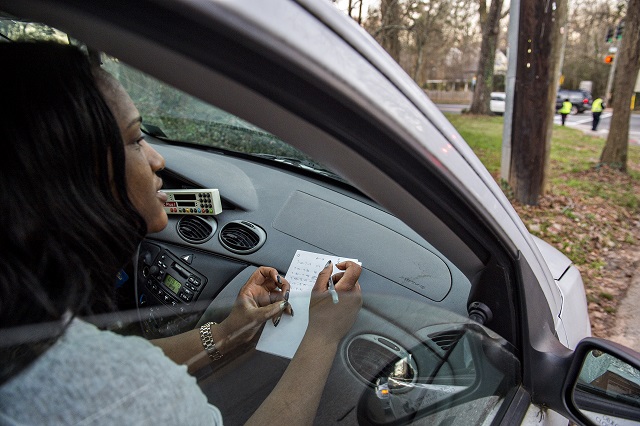 The Decatur City Commission has called a special work session on Friday, Feb. 5, so city staff can make a presentation to Georgia Department of Transportation Board members.

The work session begins at 2 p.m. and will be held at City Hall, located at 509 North McDonough Street. All meetings are open to the public.

Unlike other City Commission meetings, Merriss said this work session will not be live-streamed on the city’s website.

The city of Decatur has been trying to convince GDOT to support some of its plans for traffic calming. Recently Winnona Park Elementary rescheduled its Walk and Roll to school event to coincide with a GDOT pedestrian count on South Candler Road.