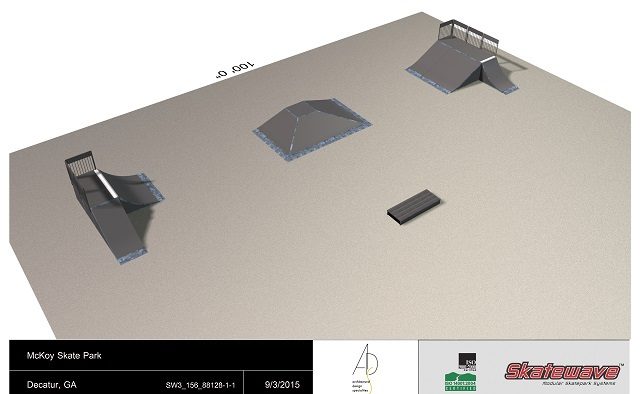 Decatur is considering improvements to the McKoy Skate Park and is asking for feedback.

“The skate park has been in the Decatur community since 2003 thanks to KaBoom, Home Depot and the City of Decatur,” a post on the Be Active Decatur blog says. “Decatur Active Living added a few concrete pieces in 2008 and since that time the park has seen many skaters from around the Atlanta Area. McKoy Skate park is one of two skate parks within the perimeter of I-285 which makes it a unique active space.”

The city provided two renderings of ideas for new equipment: 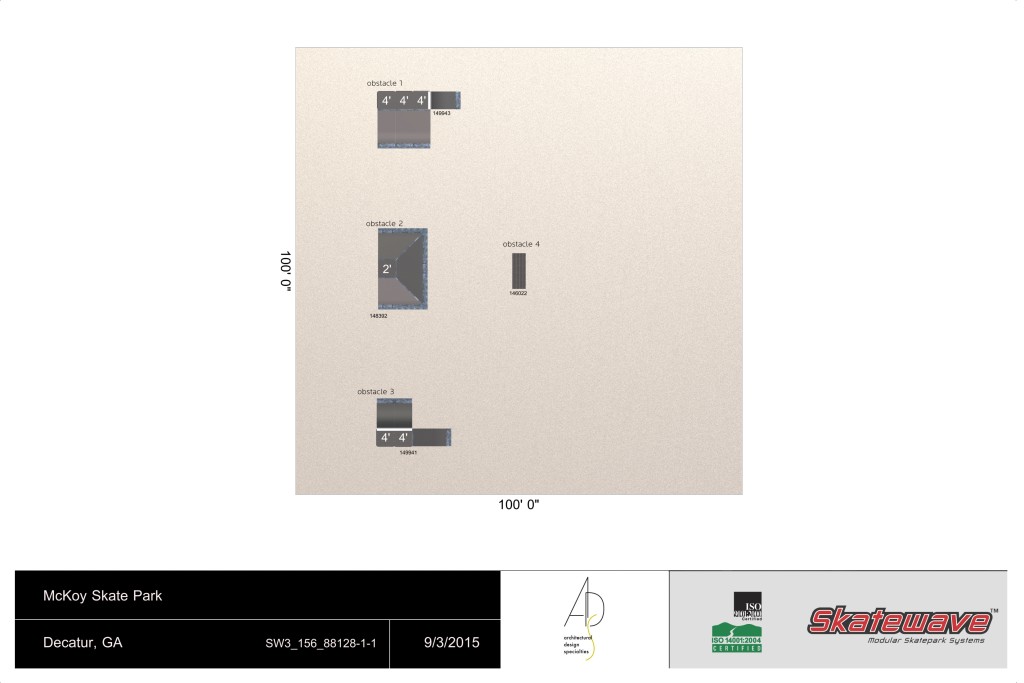 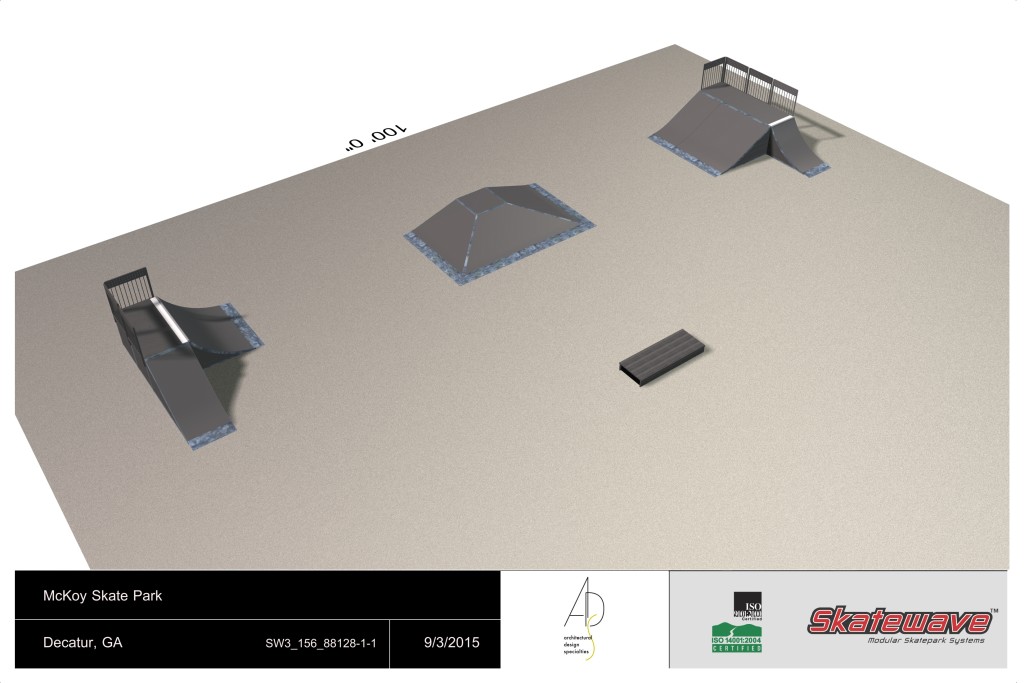 People can give feed back to Active Living Director Gregory White by emailing him at  greg.white@decaturga.com or calling him at 678-553-6543.

The city is holding a public meeting at McKoy Skate Park on Saturday, March 19, at noon.

The skate park is located on McKoy Street in Decatur, near the College Heights Early Childhood Learning Center.