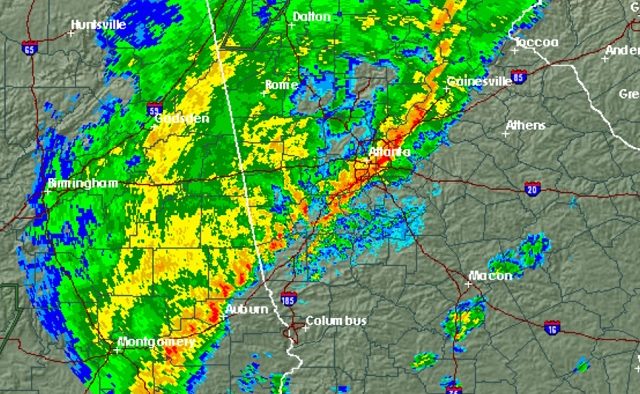 “A Flash Flood Watch means that conditions may develop that lead to flash flooding,” the National Weather Service says. “Flash Flooding is a very dangerous situation. You should monitor later forecasts and be prepared to take action should Flash Flooding Warnings be issued.”

The National Weather Service says flooding of streams, creeks and rivers are possible, as well as temporary street flooding due to poor drainage and clogged storm drains.