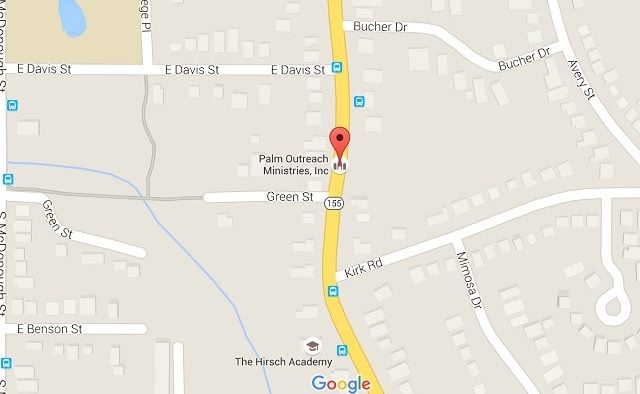 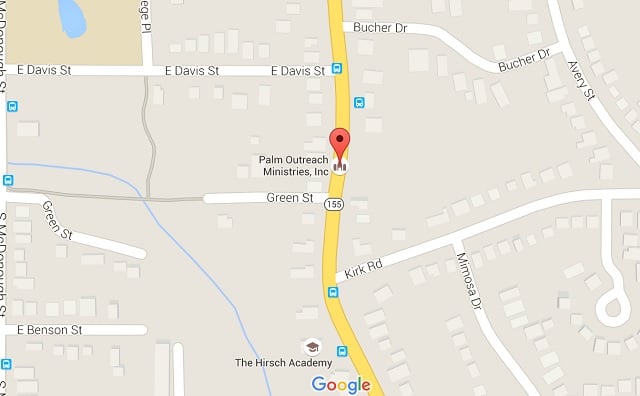 Decatur Police reported on Monday, March 21, responded to the scene of an accident on South Candler Street after a driver apparently hit a power pole.

Police say the accident occurred in the 500 block of South Candler. A reader says it occurred between Bucher Drive and Kirk Road. Police had been detouring traffic onto Midway Road, East Davis Street and Bucher Drive.

The road has since been reopened, Police said.

Other details about the accident weren’t immediately available. Check back for updates.