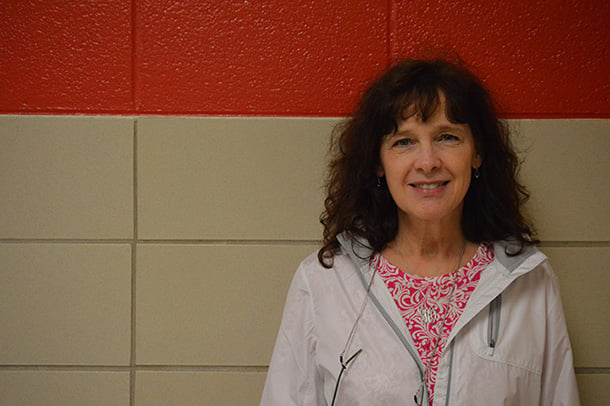 A review of the unexpected termination of a beloved Decatur High media clerk is underway, but several key details – like who is conducting the review – have not been made available.

School Board members have said the system will not disclose the identity of the reviewer or whether the reviewer is being paid. It is unclear whether City Schools of Decatur can legally withhold this information.

Susan Riley, a popular media clerk who worked at Decatur High School for 19 years, was abruptly fired from her job on Friday, Feb. 26. The news of the termination caused an immediate uproar, and Superintendent David Dude later placed Riley on administrative leave.

Dude promised a third-party review of the termination.

When contacted on Friday, March 11, about whether the review has begun, Dude said, “The review process commenced this week. The District and Mrs. Riley’s attorney have agreed not to comment on any specifics regarding the review at this time.”

Decaturish followed up asking who the school system has engaged to conduct the review, but Dude has not responded.

It’s not clear whether the reviewer is being paid by City Schools of Decatur. It’s also not clear how long the review process will take.

Any expenditure of taxpayer money or resources would usually be a matter of public record, unless there is some specific exemption in the law stating otherwise.

School Board member Tasha White said the board has agreed that CSD will not release the reviewer’s identity because it could “tarnish” the investigation. She also declined to say whether the reviewer is being paid by CSD.

“I can’t give you that information either,” she said.

School Board Chair Annie Caiola also said it is her opinion that CSD should not release the name of the independent reviewer in order to protect the integrity of the investigation.

Caiola said if the name is made public, people might try to contact the reviewer with information, which could “unnecessarily prolong” the inquiry.

“I don’t see why any further information on this confidential personnel matter ought to be disclosed,” she said.

The exact reasons for Riley’s termination are still a matter of debate.

Her attorney, David Hughes, said his client was fired for four reasons, including misappropriating school equipment, failing to adhere to a new job plan, inappropriately complaining about her coworkers’ alleged mistreatment of her and for discussing a human resources complaint into her allegations. School Board members have rebutted his accusations, but have declined to offer specifics.

Hughes declined to comment or identify the reviewer, citing the agreement with CSD not to discuss the matter.

After the news of the firing broke, students, staff and community members organized a large rally on Riley’s behalf. There was also a show of support for Riley during a recent School Board meeting.

This story will be updated with more information as it becomes available.

To advertise with Decaturish, click here or email [email protected].com