There’s a Crime Stoppers reward for information about a man accused of attacking a woman in the parking deck of the Edgewood Retail District and stealing her purse.

According to the Crime Stoppers alert, “On March 16 2016, Mrs. Ferihan Taylor was a victim of a strong arm robbery at 1217 Caroline St. According to the victim when she was walking through the parking garage of the listed location, a suspect snatched her purse and threw her to the ground causing her to hit her head on the pavement. The suspect fled on foot through the parking garage.”

Here is a sketch of the suspect: 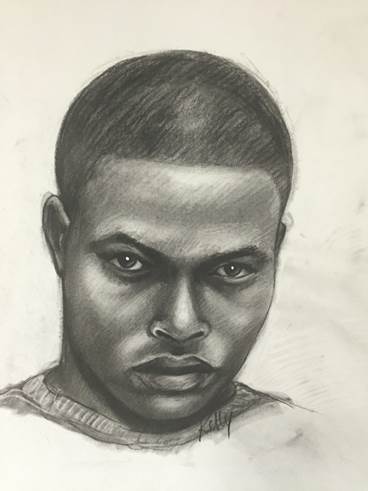 The suspect is described as, “a light brown complexioned black male, in his mid to late 20’s, approximately 5’7 to 5’8 in height with an average build.”

“Any information on the case can be submitted anonymously to the Crime Stoppers Atlanta tip line at 404-577-TIPS (8477), online www.crimestoppersatlanta.org or by texting CSA and the tip to CRIMES (274637),” the alert says. “Persons do not have to give their name or any identifying information to be eligible for the reward of up to $2,000.”

In January of 2015, the parking deck was the scene of three different carjackings. The crimes led to calls for the property managers to do more to secure the safety off the area. There was also a high-profile violent carjacking that occurred at the retail center in the summer of 2014.

The property management said at the time it had hired uniformed, off-duty police officers to patrol the site, along with the retail district’s security staff.