Burn ban for many Georgia counties begins May 1

Burn ban for many Georgia counties begins May 1 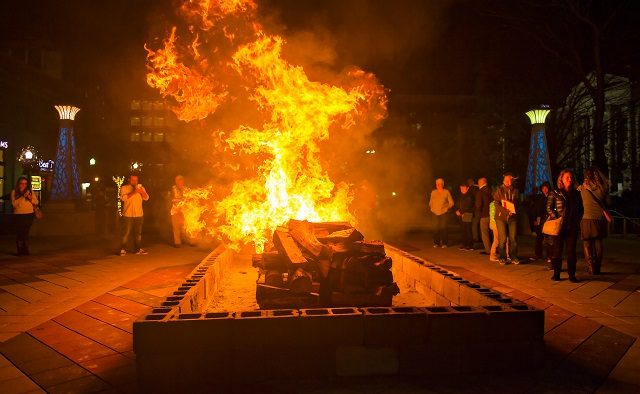 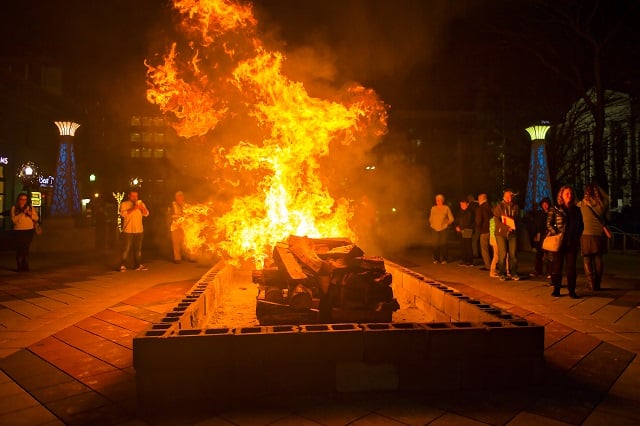 The large bonfire starts to burn at the start of the annual marshmallow roast at Decatur Square
File photo: Jonathan Phillips

The Georgia Forestry Commission (GFC) has announced that Georgia’s annual Burn Ban will begin May 1. The ban is under the jurisdiction of the Georgia Department of Natural Resources (DNR) and the Environmental Protection Division’s Air Protection Branch.

Frank Sorrells, Chief of Protection for the GFC, said in a press release, “From May until Sept. 30, open burning of yard and land-clearing debris is prohibited in some counties where particulate matter pollutants and chemicals from smoke are more likely to combine with emissions from vehicles and industrial activities.”

The release reports that elevated ground-level ozone and particle pollution levels can contribute to health issues such as lung problems and heart disease.

The Forestry Commission reports that potentially harmful air pollutants are “more likely to occur in cities, where there’s more asphalt and concrete than open green space and trees to help cool and filter air.” Additionally, in the heat of summer months, there’s a greater risk of wildfires.

There are exceptions to the burn ban, though. Georgia’s Environmental Protection Division lists “what you can burn.” People can burn items, “For recreational purposes or cooking food for immediate human consumption.”

*Does not include land use changes

More information regarding this summer’s ban and the GFC can be found on GaTrees.org. Counties excluded from the aforementioned list still need a GFC permit to burn outside.

GFC reports that “permits can be secured online at GaTrees.org, by calling 1-877-OK2-BURN or contacting their county GFC office.”

Editor’s note: Mary Margaret Stewart is a Decatur High senior who will be interning with Decaturish.com this summer.