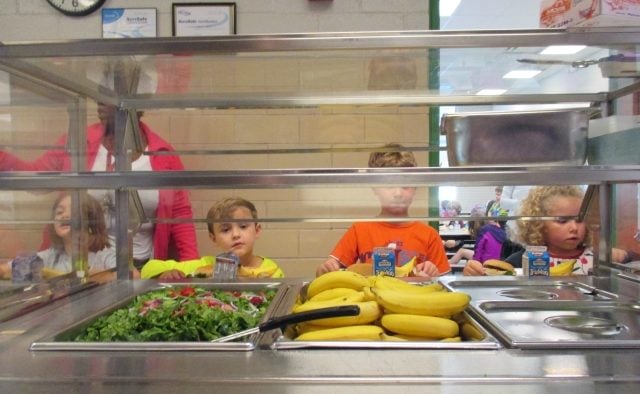 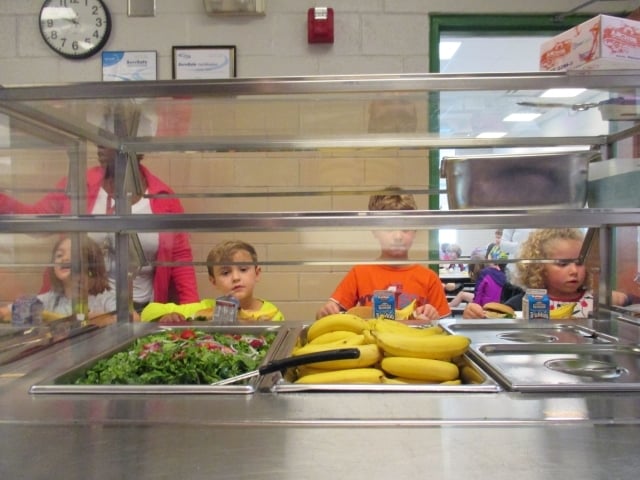 The U.S. Department of Education has recognized City Schools of Decatur for its sustainability efforts.

“The U.S. Department of Education Green Ribbon Schools, District Sustainability Awardees, and Postsecondary Sustainability Awardees prove that any school, district, or postsecondary institution can take steps to improve the sustainability, health, and safety of school facilities; ensure nutrition and fitness practices for a lifetime of wellness and productivity; and engage students in authentic, real-world learning,” a press release from the Education Department says.

CSD has a five-year plan for environmental sustainability, according to the Education Department. The school system has taken the following steps to to make it schools greener:

– CSD no longer uses harsh chemicals and cleaners, having replaced all products with green supplies. The district’s new quarterly energy audit process focuses upgrades where they are most needed.

– The district has brought the Decatur High School and athletic center, constructed in 1952, to an ENERGY STAR Portfolio Manager rating of 76.

– CSD’s water retention and bio retention cells are located under the new athletic field store, and treat over 121,347 cubic feet of runoff. CSD not only replaces trees on construction sites, but replaces total canopy coverage.

– Through a private grant, CSD has implemented a one-to-one iPad initiative in grades four through eight. This initiative has helped reduce the need for textbooks across half of the grades served in the district. Not only has this had a significant cost savings, it also dramatically reduces the need to purchase and dispose of textbooks on a yearly basis. In addition, the iPad initiative reduces the need for supplemental and consumable paper materials.

– In 2013, CSD made a commitment to use reusable lunch trays and silverware. This has resulted in avoidance of disposal of over 500,000 trays annually.

– Recently, CSD began to contract directly with local farmers to grow food specifically to district farm to school specifications. Over the last two years, the CSD nutrition department increased dollars spent on fresh produce by 48 percent, and increased dollars spent on locally grown produce by 99 percent, as compared to the previous five school years. Total food costs did not increase significantly over this period.

– Over 50 percent of CSD students walk or ride a bike to school. This reduces the need for buses and cars, and promotes healthy living. CSD also provides students with a robust staff of physical education teachers, and plenty of time outside of the classroom for play and exercise.

– The Water Wise symposium is an educational opportunity devised by two district schools for all eighth and ninth grade students enrolled in CSD to explore global water issues surrounding access to potable water through multiple perspectives.

– For four years in a row, Decatur Farm to School has offered a six-week, paid summer internship to three Decatur High School students. The selected interns worked at farms, gardens, and local restaurants to experience the entire farm-to-table process.

– Recognized by Dept. Agriculture for Farm to School 2011.