Decatur asks residents to fill out survey on glass recycling

Decatur asks residents to fill out survey on glass recycling 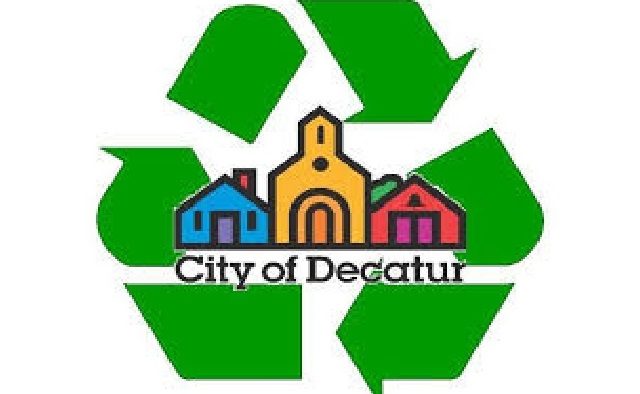 Decatur is rethinking how it recycles glass and it wants residents to weigh in.

During the March 21 City Commission meeting, Assistant City Manager David Junger told city commissioners that Pratt Industries of Conyers, Ga. has informed the city that effective June 1 it will no longer accept recycling materials that contain glass. The city’s agreement with contractor Latham Home Sanitation requires pick up of glass recycling through June 30.

Junger said the city has a few months to figure out an alternative method of recycling this material.

One would allow residents to sort glass into a separate container at an increased cost of $25 to $35 each year.

The second option is to discontinue glass recycling, which will cost residents an extra $10 to $15 per year.

Another survey question asks if residents are willing to provide their own bin for glass recycling that would reduce the costs of separating the glass by $5 to $7 each year.

“Single stream is not working very well for glass recycling,” Junger told commissioners last month. “Basically the end result is creating more garbage that ends up having to go to the landfill anyway.”