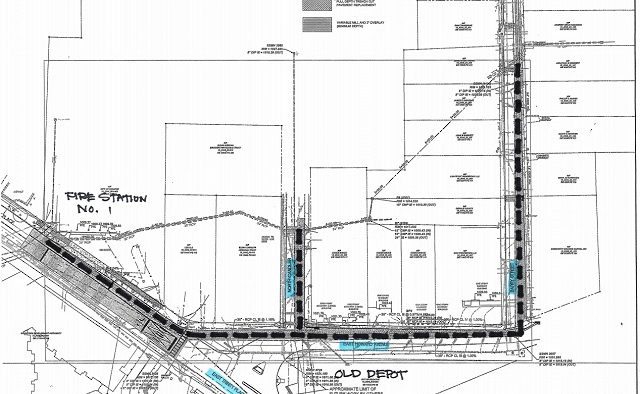 Deputy City Manager Hugh Saxon said the old storm water system creates a persistent flooding problem along Barry Street and North Candler. The project will be the last major improvement on a series of storm drainage improvements that extend from the city’s Beacon Municipal Center to the fire station near City Hall.

Saxon said the work would begin in May and take about 12 months to complete.

“It will be challenging,” he told the City Commission. “Some of the pipe they’ll be laying will be 25 feet deep so that’s a significant trench.”

Mayor Patti Garrett said the city needs to, “let residents know they’ll be in for a little bit of congestion” because of the project.

Saxon said the city is planning a “community open house” with affected businesses and property owners. The city will also send regular email updates on the progress of the construction.

The $1.7 million project budget will be funded over three years with revenues from the storm water utility fund, Ebster Vault Revenues and the Capital Improvements Fund.

The city created this sketch showing the approximate location of the storm drainage work: 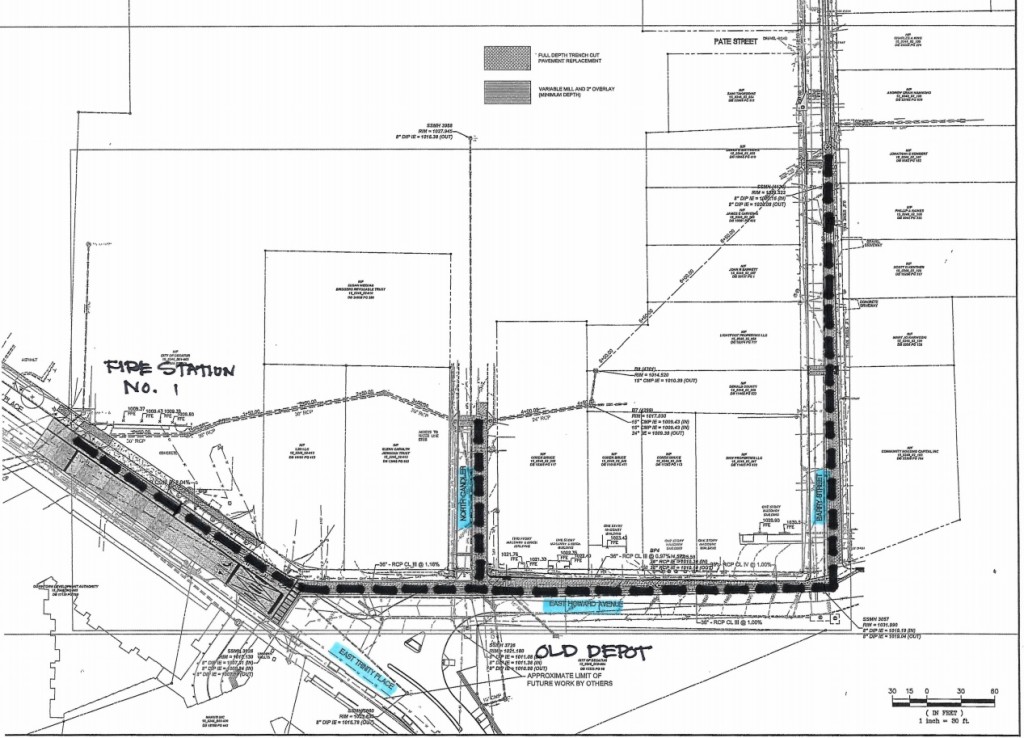 Source: The city of Decatur