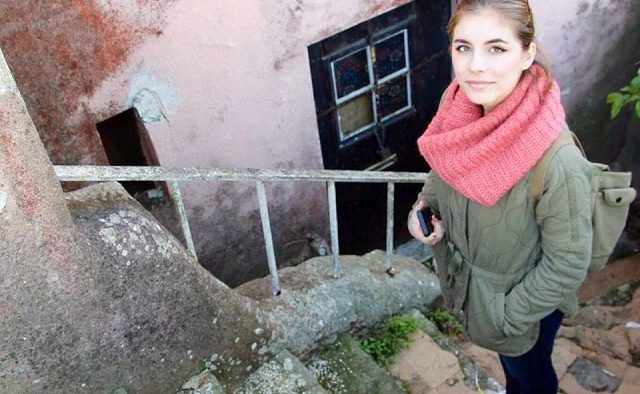 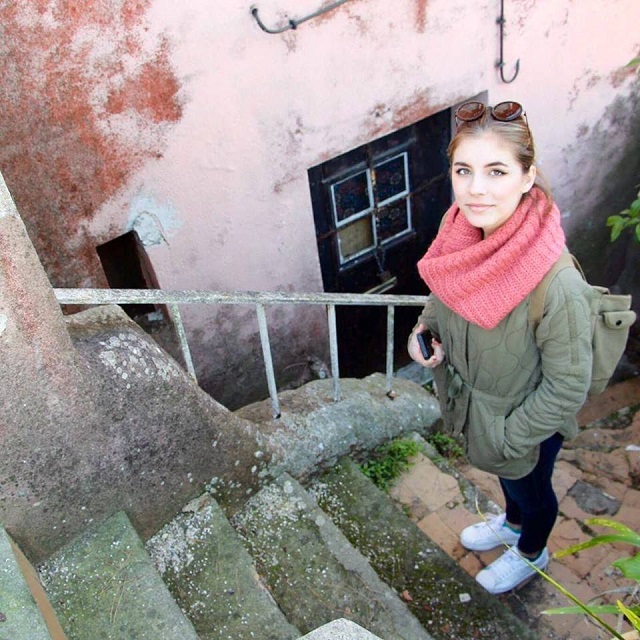 Some local restaurants are displaying a decal letting moms know that breastfeeding is welcomed in their establishments.

The campaign was spearheaded by Decatur High student Sophie Mumper as part of her senior class project. Mumper partnered with the Georgia Breastfeeding Coalition and started reaching out to local restaurants, asking them to display the decals in their windows. Around 10 restaurants have agreed to participate in the campaign. 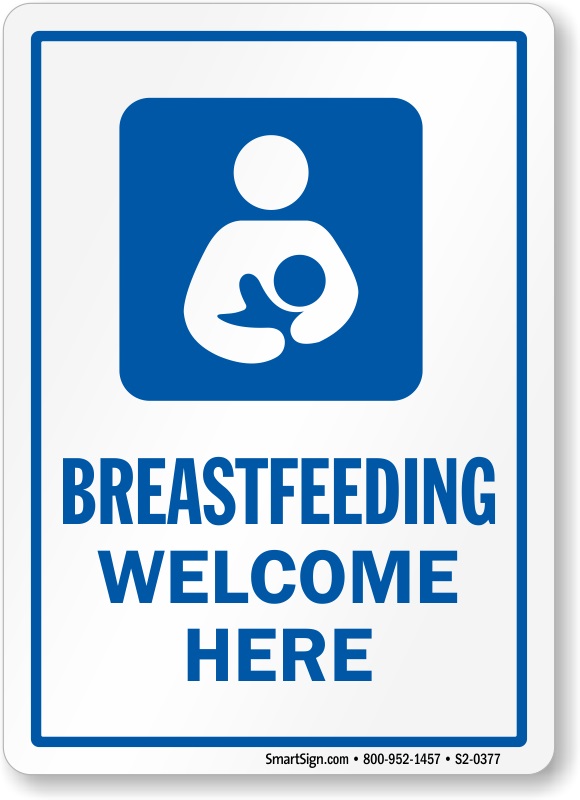 Restaurants participating in the campaign are displaying these decals. Source: http://www.mydoorsign.com/

Mumper said she hasn’t had any restaurants explicitly turn her down.

“However, I received no response from many, which was a little bit hurtful,” she said. “It makes sense that some high school or senior project is not on a list of priorities.”

Makan owner Michael Lo said Mumper had worked at his restaurant and he was fully supportive of her idea.

“I have two young kids myself, and I think the reason we love being in Decatur is generally the mindset of the folks there and being supportive of such things like breastfeeding, which is important to moms, being able to do it comfortably without shame in public places,” Lo said.

Maria Moore Riggs, owner of Revolution Doughnuts, breastfed her child for two years and didn’t hesitate to put the decal in her restaurant’s window, even though she thinks it’s absurd that it’s something that even has to be said.

“I think it’s unfortunate that moms don’t feel comfortable feeding their children wherever they are,” Riggs said. “I think it’s inventive she’s putting the decals up, but to me it’s like putting a rainbow up and saying, ‘All sexual orientations welcome here.’ I think it’s ridiculous we have to say they’re welcome in our business, but there it is. I guess we need to speak up.”

Mumper said the following restaurants have committed to displaying the decals:

“Though there is little I can do to change this flawed Georgia law, I hope that I can help make Decatur an easier place to raise children by having created a growing coalition of restaurants that are breastfeeding-friendly,” Mumper said. “It is important that we, as a community, are accommodating and supportive of the women that are raising the future citizens of our town.”

She said any restaurant that wants a decal can email her: [email protected]