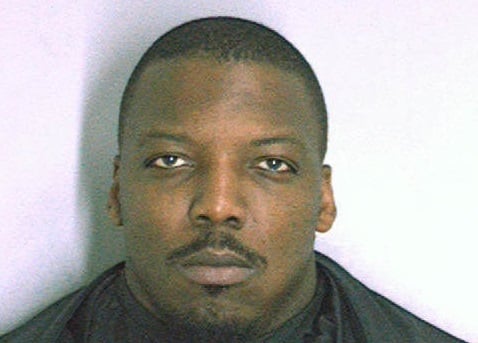 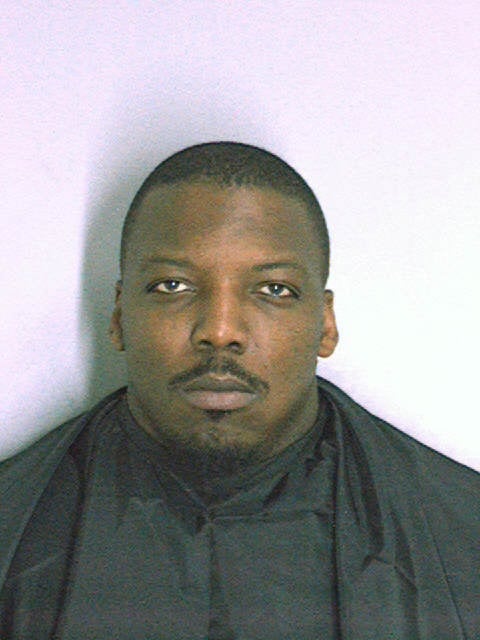 A former MARTA Police Officer is facing arson charges after he allegedly set his own car on fire after reporting it stolen, the DeKalb County District Attorney’s Office says.

On April 19 a DeKalb County Grand Jury indicted Malasta Hill on charges of arson, false report of a crime and damaging property to defraud another, the DA’s Office said.

Allegedly Hill called DeKalb County Police in January of 2015 and reported that someone stole his 2010 Chevrolet Impala from the Stonecrest Mall parking lot. The car was found the next day on fire along River Road. An arson investigator filed charges against Hill in October.

“Police are expected to maintain a high level of integrity,” DeKalb County District Attorney Robert James said in a press release. “Malasta Hill tried to cheat his insurance company, and did so in a very dangerous manner.”