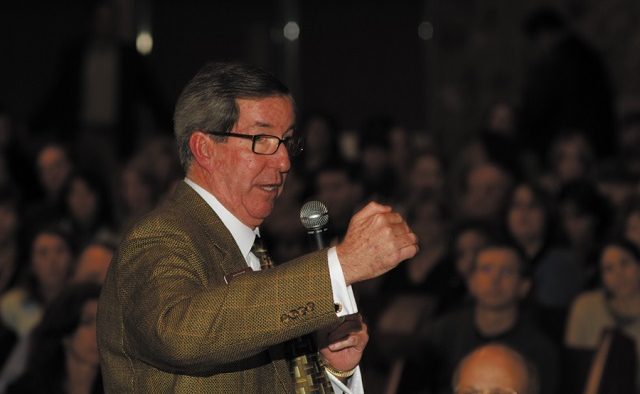 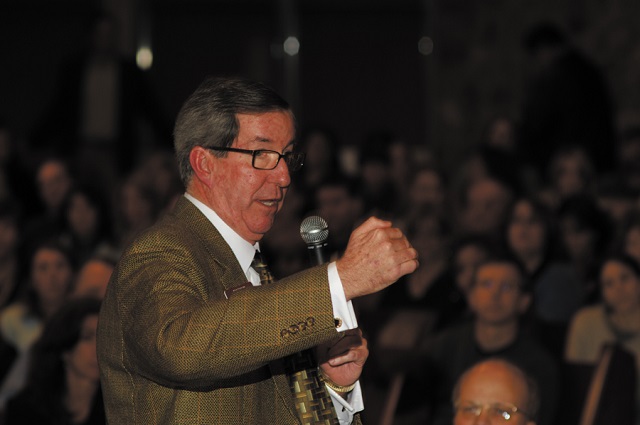 State Rep. Tom Taylor, R-Dunwoody, was arrested for driving under the influence in the city of Clayton, Ga. on the afternoon of Thursday, April 7. He was carrying a gun and had four juveniles in his SUV when he was pulled over. His blood alcohol level was .225 percent. The legal limit in Georgia is .08.

The Dunwoody Republican sponsored a bill that would’ve created a new city of LaVista Hills in DeKalb County, but he doesn’t live within the boundaries of the proposed city. That bill passed the Legislature in 2015, but was narrowly defeated in a November referendum.

Taylor is also up for reelection this year, according to Reporter Newspapers, facing Tom Owens in the May 24 Republican primary.

According to the police report, Taylor was pulled over after officers clocked him driving 72 miles per hour in a 45-miles-per-hour zone.

“Officer Bennett caught up to the vehicle and activated his emergency equipment initiating a traffic stop on Georgia 15 North bound at Playhouse Drive,” the police report says. “The vehicle ran over a curb and instead of pulling into the parking lot of a business, it pulled over right on the fog line.” 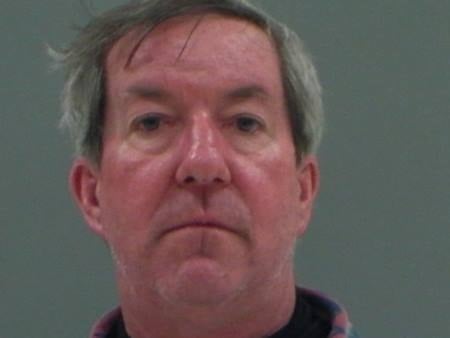 The officer noted that, “Mr. Taylor`s face was very red and his eyes were bloodshot.” Officers also found an empty water bottle “which smelled of alcoholic beverage.”

Here is the full report, provided by the Clayton Police Department.