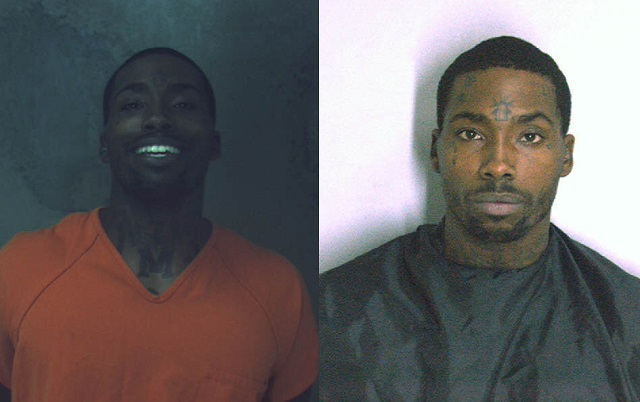 A man accused of killing a gas station clerk near Avondale Estates last July was convicted on all charges Friday, April 22.

The DeKalb County District Attorney’s Office said a jury found Rickey Dashun Westbrook guilty of murder, felony murder, aggravated assault and possession of a firearm during the commission of a felony.The trial began last week and it took the jury less than two hours to reach a verdict, the DA’s office said.

The murder occurred shortly after 4 a.m. on July 13, 2015. Westbrook entered the Exxon gas station at 4104 Memorial Drive and shot Harry Wells, 54, as he was working the cash register. Westbrook fled but was quickly arrested. Police believe the two men had a dispute that led to the shooting.

“Westbrook faces life in prison without parole,” a statement from the DA’s office says. “A sentencing date has yet to be determined.”