POSTPONED: Shaquille O’Neal will promote book in Decatur on April 30

POSTPONED: Shaquille O’Neal will promote book in Decatur on April 30 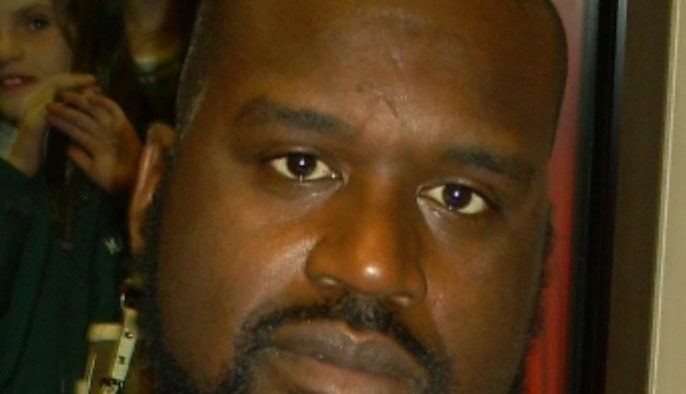 Former NBA player Shaquille O’Neal will be in Decatur on April 30 to promote his children’s book “Little Shaq Takes a Chance.”

According to the Georgia Center for the Book, O’Neal will be at First Baptist Church Decatur, 308 Clairemont Ave, Decatur, GA 30030. The event begins at 10 a.m. and will end at noon.

The book series, “Encourages kids to find their own true talents.”