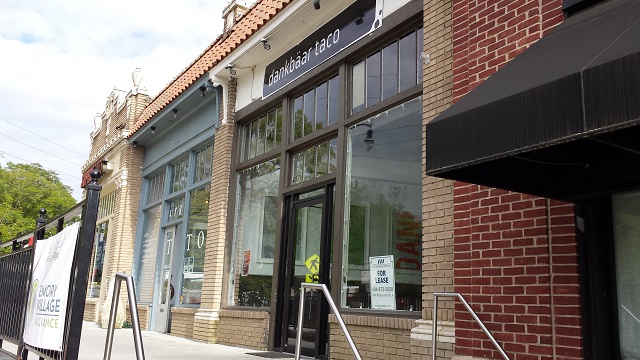 Yogli Mogli was evicted from the premises, according to a notice posted on the door. 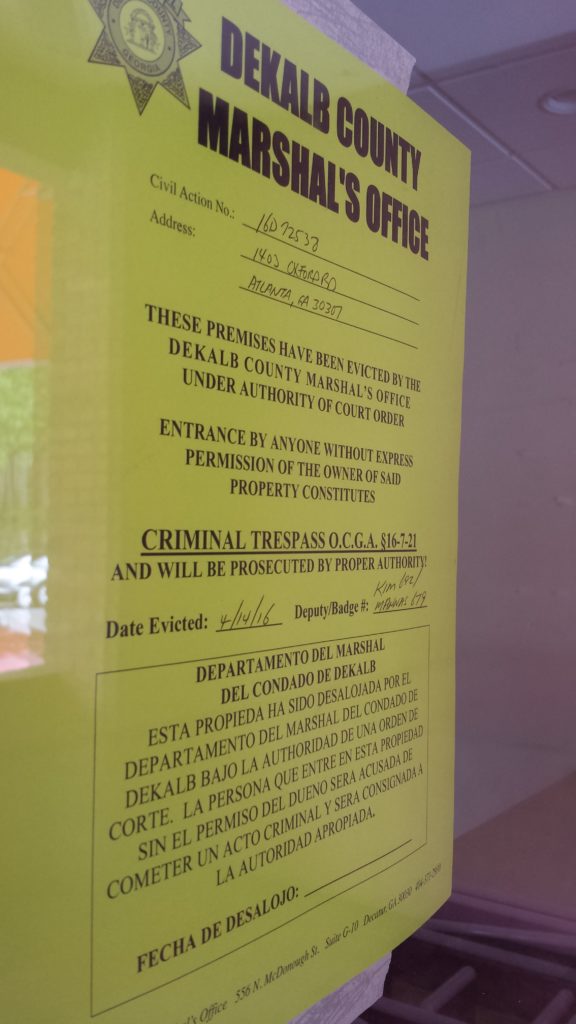 Attempts to reach Yogli Mogli for comment have been unsuccessful. The yogurt shop confirmed its closing via Facebook, saying, “As some of our regular customers may already know our store location has closed down. We’re sorry for the suddenness of this turn of events and apologize to those who now have nowhere close to get their frozen yogurt fix. This will be our last post before closed down this page. From everyone at Yogli Mogli we hope you enjoyed the last five years with us in Emory Village.”

Dankbaar Taco, formerly known as Bad Dog Taqueria, has also left Emory Village. The space is now has a for lease sign.

It’s unclear when the business closed or why. The name was changed to Dankbaar Taco after Tracy Mitchell, owner of Bad Dog Taqueria, was arrested in a deadly hit and run last November.