Atlanta Taco Festival gets angry reaction from many attendees

Atlanta Taco Festival gets angry reaction from many attendees 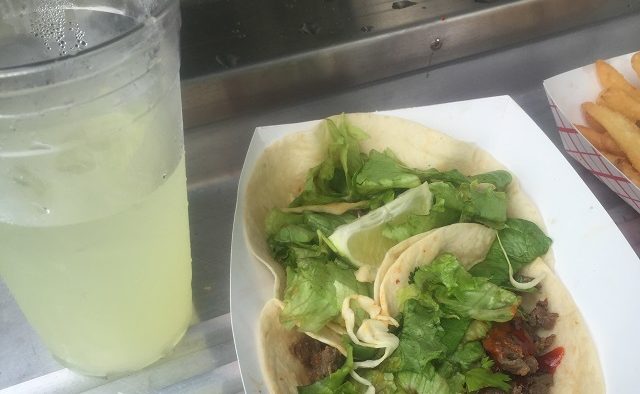 A taco from the Yumbii food truck. Photo by Decaturish.com
Share 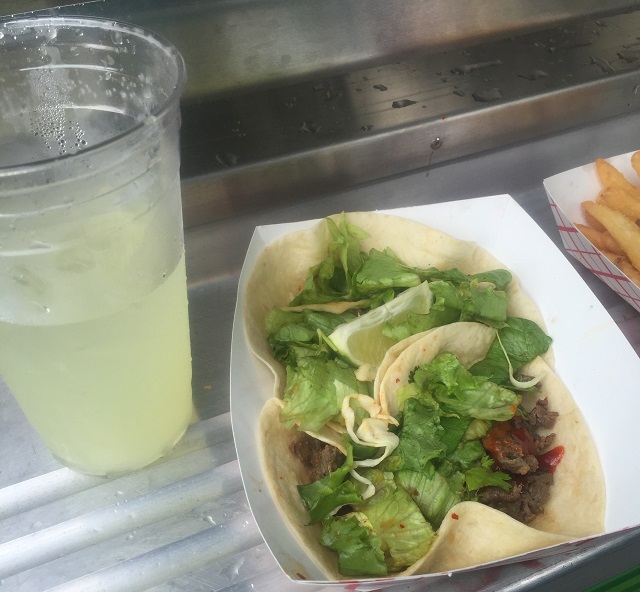 A taco from the Yumbii food truck. Photo by Decaturish.com

The first-ever Atlanta Taco Festival took place on May 1, and a good time was not had by all, according to comments left on the event listing on Facebook.

The Facebook event listing has been removed, but customers are still firing off angry comments on the event’s Facebook page.

Alisha Nesbitt, the organizer of the event says attendees will be able to receive refunds. She said many people enjoyed the event, but conceded there were some problems.

“We are aware of it and we are working with Freshtix to take care of everything starting tomorrow,” Nesbitt said. “For the people that have valid complaints, they can email [email protected]”

Decaturish attended the event, which was held in Candler Park, and arrived when the gates opened. Rainy weather sent guests scrambling for the tents. After the rain cleared a bit, several long lines formed in front of the food trucks and beverage tents.

But the lines were even longer at the entrance gates. Some attendees reported problems with the scan codes on their wristbands. Many complained about waiting in long lines.

“(One) hour in line just to get some damn tacos, an hour and 20 minutes to get beer,” one Facebook commenter said. “This was my first event here in Atlanta and I was not impressed. Worst event I’ve ever seen. Can I get my damn money back?!!!!!”

Another commenter said, “I never got a chance to spend any of my ‘points’. I want my money refunded in FULL. $80 for two people. Not a single taco to be had.”

Several Facebook comments blasting the Taco Festival were deleted from the event listing page, but many attendees responded by reposting their original comment multiple times. Some have created Facebook groups for people to vent their frustrations. One group, “All Tacos Matter“, instructed attendees on how to obtain refunds.

The event was billed as “the largest taco competition and taco celebration on the East Coast.”

Nesbitt said the problems were caused by a large number of people picking up their wrist bands at the will-call booth. That line was forming and growing larger when Decaturish left the festival about two hours after the event began.

When asked if she considered the event a success, Nesbitt said, “A lot of people came out and had a great time. Of course the rain puts a damper on things. It’s the first year. There’s a lot of things to learn from and a lot of things to change.”

Many of the commenters said they weren’t interested in attending the second annual Taco Festival. Some posted links to Nesbitt’s Facebook profile on the page for the event listing and encouraged others to contact her directly for information about a refund.

A few attendees said the Taco Festival wasn’t as bad as some people claimed.

“Well we just left and it ended up being not so bad … a work in progress,” one attendee wrote. “Looking forward to a better version next year. Maybe a new location.”