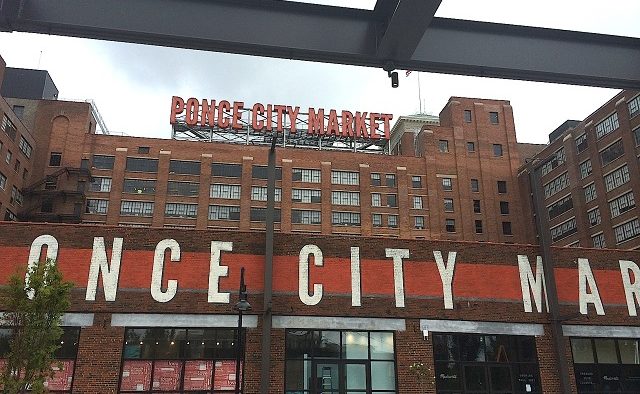 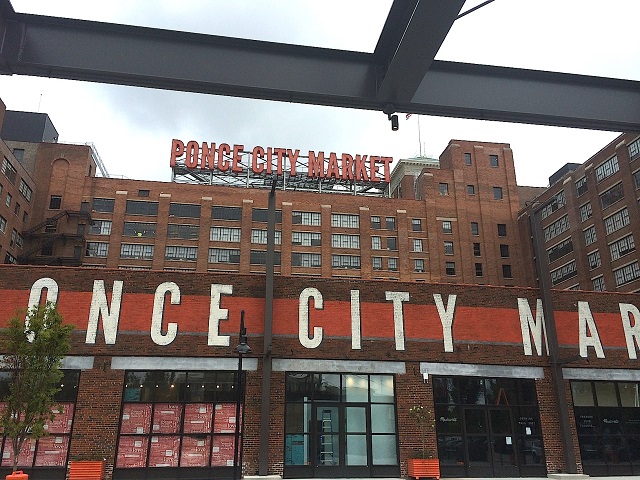 The announcement came after news that Google is opening up a Fiber Space in the mixed-use development located off of Ponce de Leon Avenue.

According to Comcast, six PCM businesses have signed up for the service.

“Comcast Business provides 10-gigabit internet speeds throughout Atlanta, and completed a major network expansion in December 2014,” a press release from the company says. “Most recently, Comcast announced it would bring 10-gigabit speeds to businesses in Stockbridge and in Alpharetta, along the Georgia 400 Business Corridor.”

It’s the latest development in a tit for tat between the two internet companies.