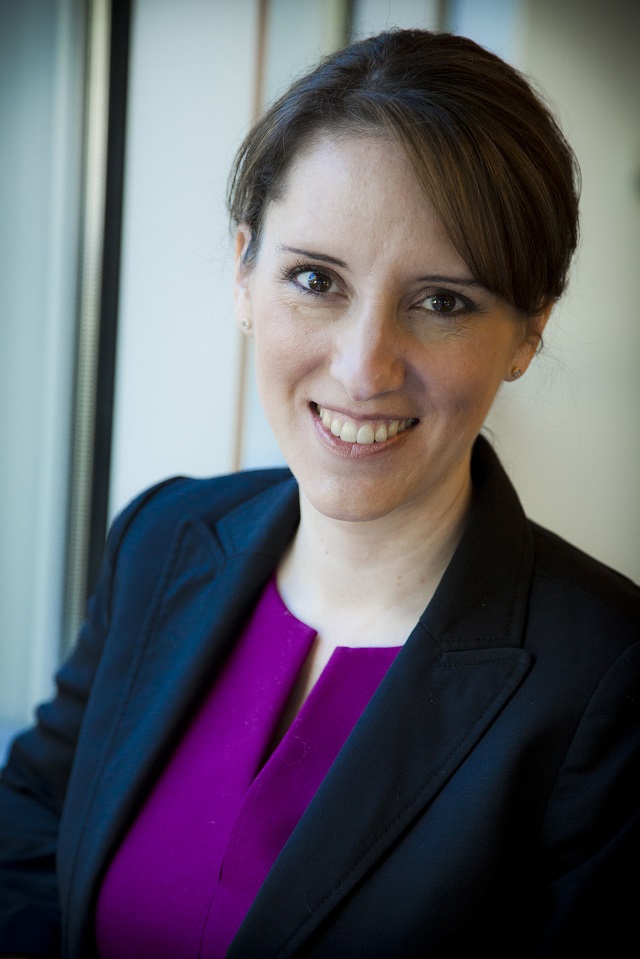 If following politics makes you believe that government can’t function without rancor and venom, here’s some good news.

Government can and does work in Georgia when the stakes are high and success is vital.  Case in point: In recent years, Georgians have quietly and decisively transformed the criminal justice system for adults and children alike. It’s a remarkable story of bipartisan cooperation and consensus-building of which we can all be proud, and there is more ahead that we can do to build on these advances.

The process began more than four years ago when Gov. Nathan Deal set into motion a determined dialogue about how to reform the state’s criminal justice system. The problems were many:

– Too many citizens were caught in a revolving door into and out of jail. The legal word for that is recidivism, which in real life means we were expanding rather than reducing our prison population at terrible social and financial costs. Rather than thoughtfully preparing prisoners for re-entry, we were waiting until after they were released to provide any life skills support.

– Our children were caught in another snare. Judges had a choice: punish harshly or let them go. For many first-time offenders, this meant a criminal record and little chance of rehabilitation.

– For adults and children alike, realizing successful outcomes was made even more difficult with our practice of releasing them with inadequate support into the same environments that groomed them for prison life in the first place.

In short, a seriously flawed criminal justice system served the needs of no one. In 2011, the governor created the Georgia Council on Criminal Justice Reform to address the problems.

The Council’s first assignment was to recruit a diverse and representative team of people who were familiar with the current system and willing to consider meaningful change. The whole idea was to move away from the well-worn paths of partisanship to the high road of long-lasting reform. A host of influential government, corporate and community leaders have worked tirelessly to improve the justice system for children and adults, including Judge Michael Boggs and Thomas Worthy, co-chairs of the Council. Strong support from elected leaders such as Rep. Mary Margaret Oliver (D-Decatur) and Rep. Wendell Willard (R-Sandy Springs) particularly helped with the passage of juvenile justice reforms that are bettering the lives of countless Georgia children.

The Council first tackled transformation of the adult criminal justice system. Its reform strategies focused on expanding accountability courts and sentencing for offenders convicted of less serious crimes while reserving prison beds for chronic, violent criminals. Following its successful model, the Council then confronted necessary changes to the juvenile justice system with the aims of controlling costs and reducing juvenile reoffending. A comprehensive revision to the state’s Juvenile Code set an exciting new direction, placing an emphasis on flexibility, especially for judicial discretion in attending to children who are at low risk to re-offend. In addition, the reforms provide for early intervention when children transgress and for community-based alternatives to detention — strategies that have been shown to reduce repeat offenses for children at higher risk to re-offend.

Although it’s premature to offer conclusive data on life outcomes for adults and children affected by the new reforms, early data is strong. The CJRC’s 2016 report points out that the population of youth in secure confinement (detention) has decreased by 17 percent since 2013 when the reforms were implemented, and commitments to DJJ are down 33 percent.

Where did these offenders go? Most were enrolled in community programs that offer counseling, continued education and a chance to avoid the traps of the old system.

But the job of reform is not finished. It’s high time to raise the age of juvenile court jurisdiction so that 17-year-olds are included in juvenile court and are not pushed prematurely to adult court as is now the case. Teenagers charged with crimes and treated as adults often cannot take advantage of the developmentally appropriate services that are available in juvenile court. This means that youth placed in adult court and facilities are less likely to be rehabilitated and more likely to commit the same level or more serious level of crime in the future. Raising the age of juvenile court jurisdiction helps prevent that sad outcome. The introduction of House Bill 1100 in this year’s legislative session creates an important opportunity for productive dialogue. Sponsored by Rep. Oliver, the proposed change to Georgia law would align Georgia with 40 other states, and keep 17-year-olds who commit minor crimes in the juvenile justice system.

What’s required to keep Georgia moving forward with juvenile justice reform? More of what got us this far — sustained leadership from the Governor and the General Assembly and a continuation of the collaborative spirit that has built a climate for constructive reform.

Our juvenile justice reform initiative has become a model for the nation, and every Georgian is a benefactor of that progress.

Melissa Carter is the Executive Director of the Barton Child Law and Policy Center at Emory University, which is a lead partner of the JUSTGeorgia Coalition. She is also a member of the Child Welfare Reform Council and was appointed last year by the Governor to the Juvenile Justice State Advisory Group.