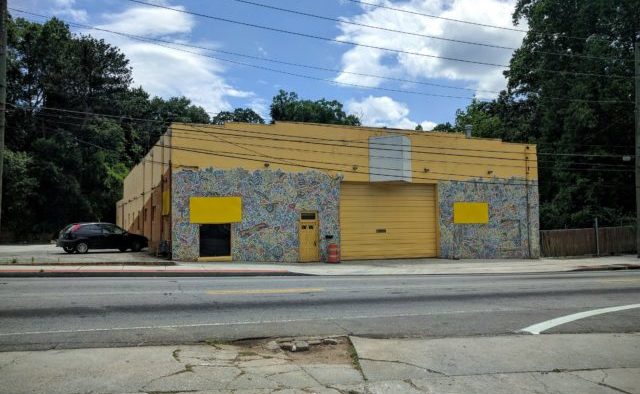 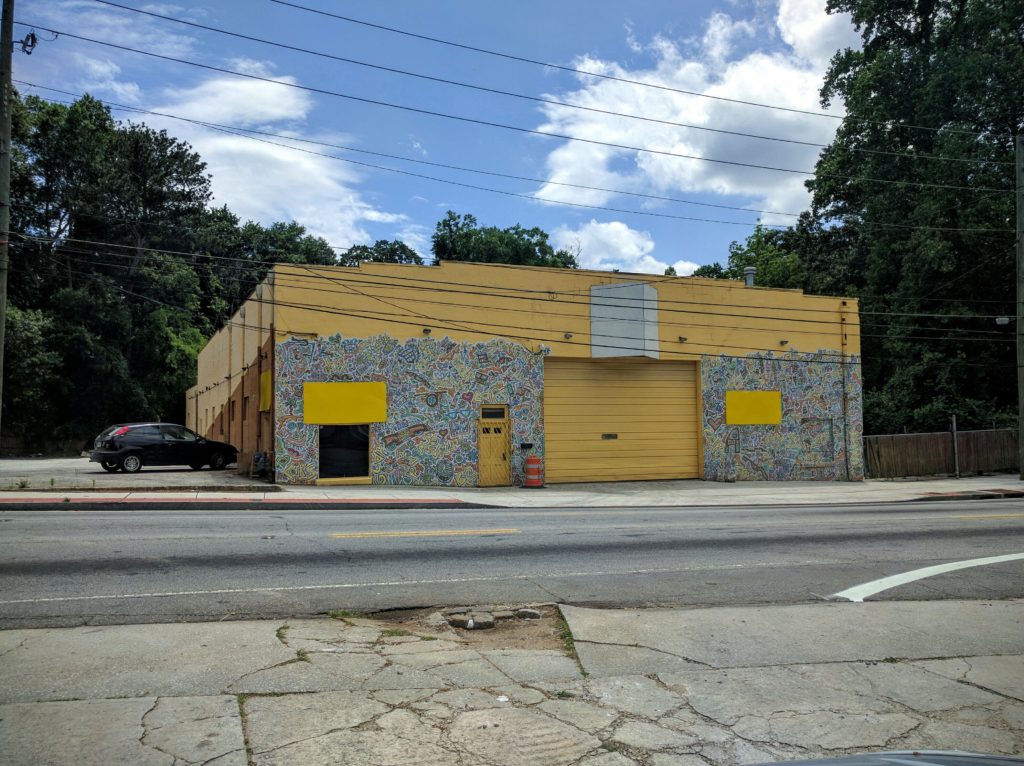 The owners behind Brick Store Pub in Decatur are on the lookout for locations for a brew pub, and one possible location is in East Lake.

Todd DiMatteo, general manager of the Brick Store Pub, told Decaturish that the shop is one of several locations on the company’s radar.

“We’re looking all over the place,” he said. He said he had no additional details to share at this time.

Johnson said that Brick Store reached out to the ELNCA about the location.