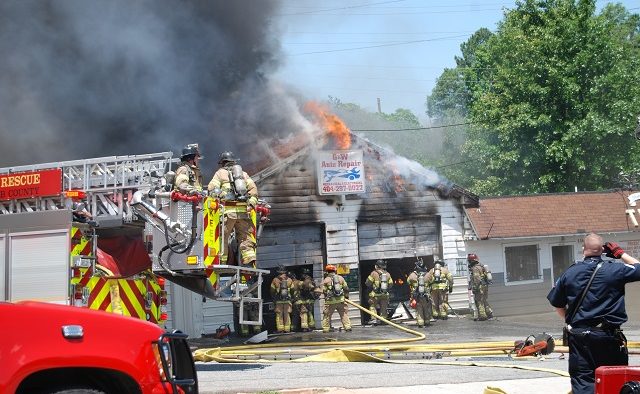 Capt. Eric Jackson, spokesperson for the DeKalb County Fire Rescue Department, said there was no one inside the building.

“DCFR fire crews had the fire extinguished in under an hour and a fire investigator was called to the scene to determine cause and origin,” Jackson said.

Reader Boomer Baird witnessed the fire and sent these photos. He described the building as a “total loss.”

Jackson said he wasn’t sure if DCFR had made that determination but said the building suffered “significant damage.” 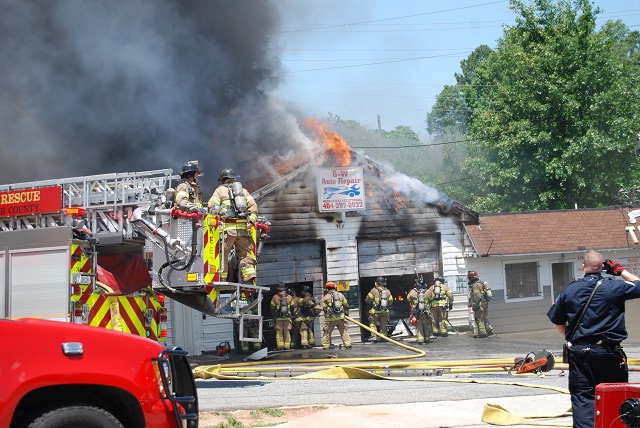 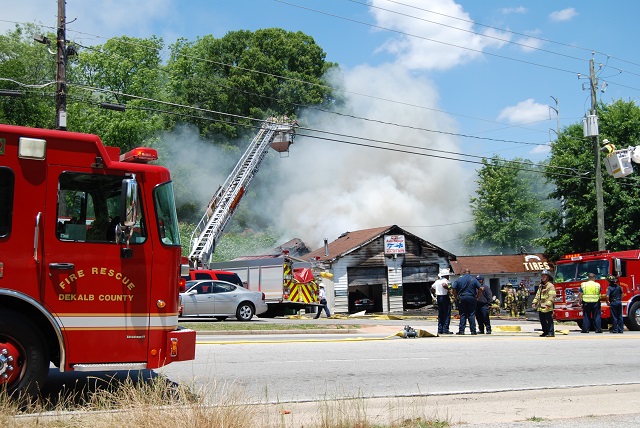 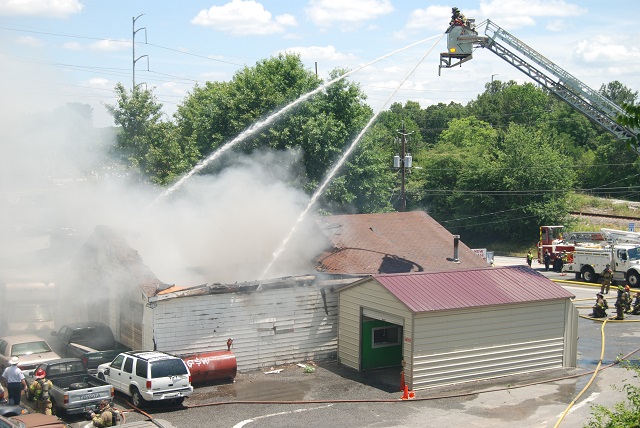