Longtime CNN employee and Decatur resident Will King passes away

Longtime CNN employee and Decatur resident Will King passes away 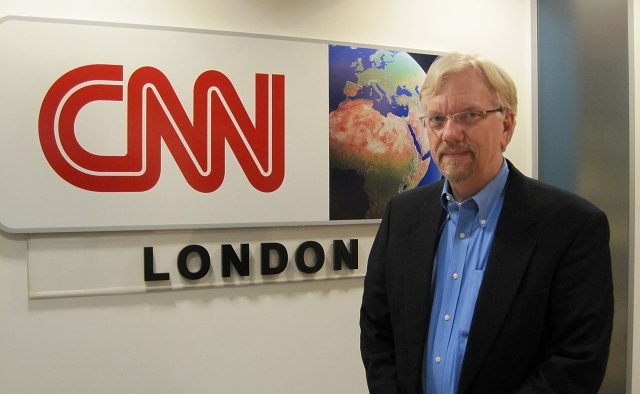 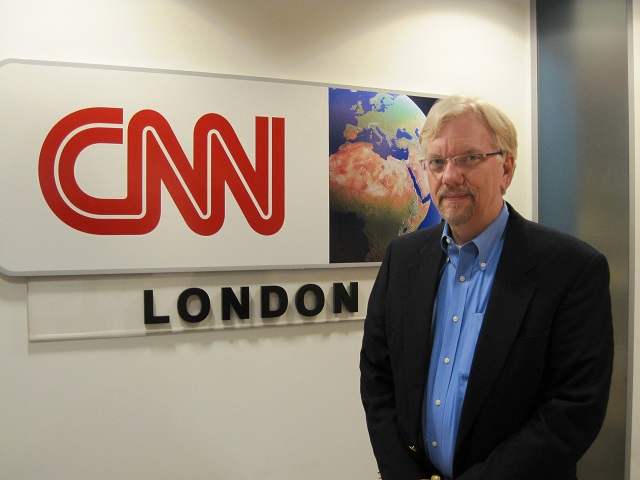 Will King. Photo provided by CNN.

The CNN family is in mourning over the passing of their colleague and friend Will King, who was also a Decatur resident.

King was battling cancer, the news network reported. He was 64.

According to CNN, in his 35-year tenure at the network, “there was hardly a part of the company he had not touched.” King retired in 2014.

While working at CNN he was on the team behind the launch of HLN and CNN International. To read the full obituary from CNN, click here.