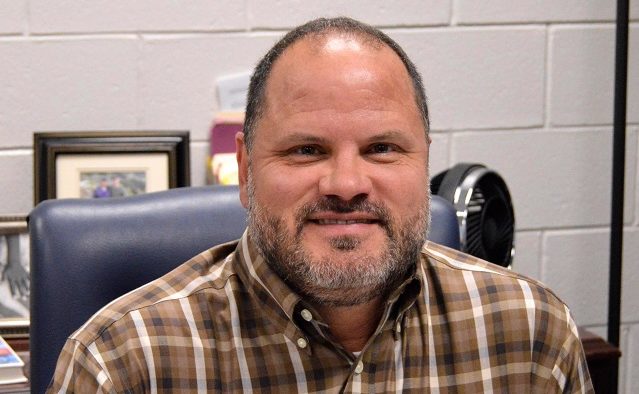 City Schools of Decatur has named William Heaton as the next principal of Clairemont Elementary School.

Heaton is currently the principal of Malcom Bridge Middle School in Oconee County. He will replace Erin Wheeler Gutfreund, who is leaving and moving with her husband to Brooklyn, N.Y. Under her leadership, Clairemont was recognized as a National Blue Ribbon School by the U.S. Secretary of Education.

CSD received 44 applications for the job, according to the press release.

“Thank you to all of the individuals that participated in this important selection process,” Superintendent David Dude said in the press release. “I believe that Mr. Heaton has the knowledge, experience, and ability to continue the great work that is happening at Clairemont Elementary.”