Woman convicted of arson and murder in connection with apartment fire

Woman convicted of arson and murder in connection with apartment fire 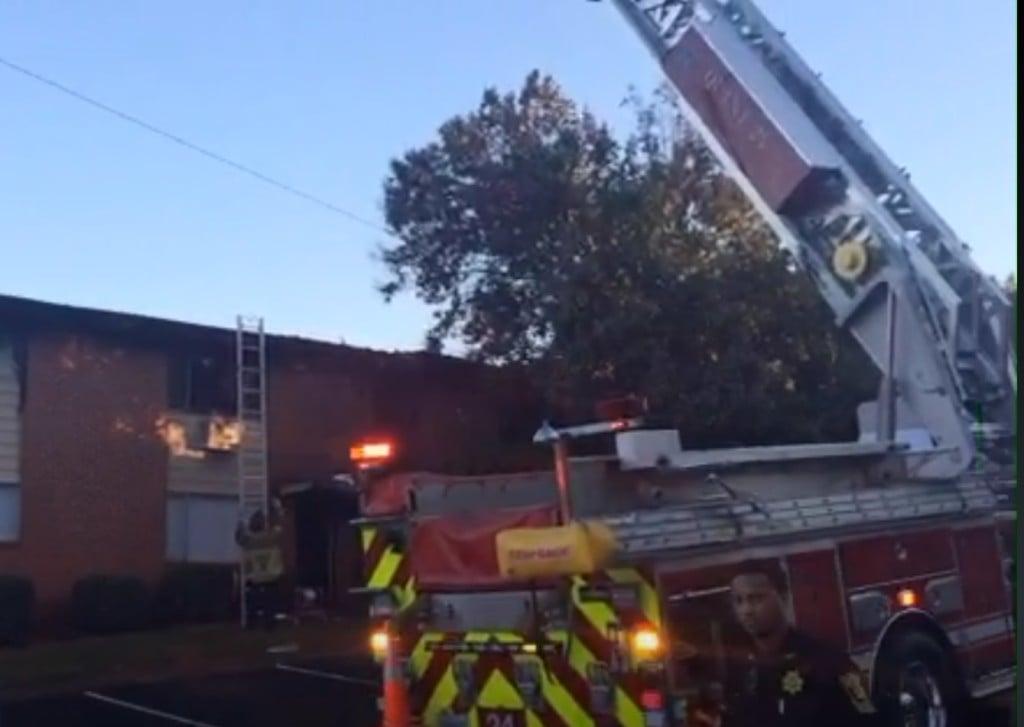 A jury has found a woman guilty of several charges connected to a fatal October apartment fire.

The fire began early in the morning on Oct. 21, 2015 at The Parke On Covington apartments

“The 37-year-old Hubert helped his family escape the blaze that started in the corridor outside the only entrance to in his second-story apartment,” the DA’s office said. “He was later found dead inside the apartment.”

Lockett could be sentenced to life in prison, the DA’s office said.

“While Lockett was indicted along with Melvin Wayne Griffin III, prosecutors were able to prove that Lockett actually ignited the blaze,” the DA’s office said. “Griffin pleaded guilty to manslaughter and is serving five years in prison.”