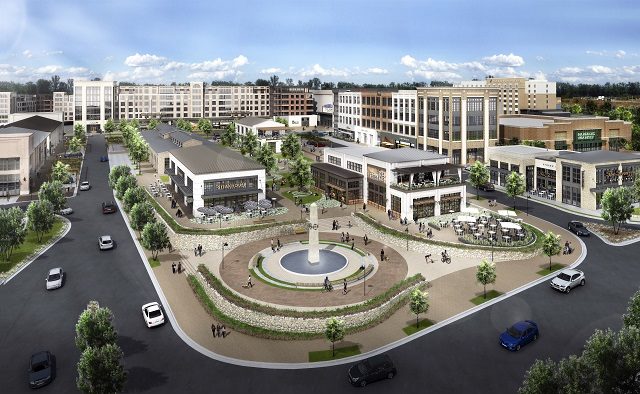 A rendering of the Halcyon development, provided by Comcast.
Share 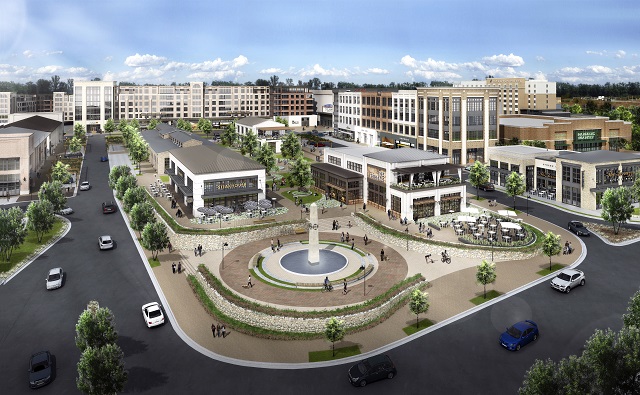 A rendering of the Halcyon development, provided by Comcast.

Comcast says it will be the exclusive partner for Halcyon, a $370 million mixed-use community in Forsyth County.

“The 135-acre development, near the intersection of Georgia 400’s Exit 12 and McFarland Parkway, will be the first ‘gigabit community’ in Forsyth County,” a press release from Comcast says. “Comcast has been selected to deliver a suite of gig-powered video, voice and high-speed data services to the development’s businesses and residential properties. Comcast also plans to install dozens of outdoor Xfinity WiFi hotspots, providing nearly seamless online access for guests and residents who take advantage of Halcyon’s 50-acres of green space and trails. Xfinity Communities will provide advanced services to the development’s residential properties, and Comcast Business has been selected to power Halcyon’s retail, hotels, offices and outdoor spaces.”

The press release says Halcyon will have 360,000 square feet of retail and office space. There will be two “boutique hotels,” a town center and a dine-in movie theater. There will be 87 detached homes, 155 town homes and 448 apartments. The developer is RocaPoint Partners. The first phase is expected to open in the fall of 2017.

The news is the latest move in a game of one-upmanship  between Comcast and its newest competitor, Google Fiber.