Dear Decaturish – EHOST/SPLOST should be limited to tax relief, paving

Dear Decaturish – EHOST/SPLOST should be limited to tax relief, paving 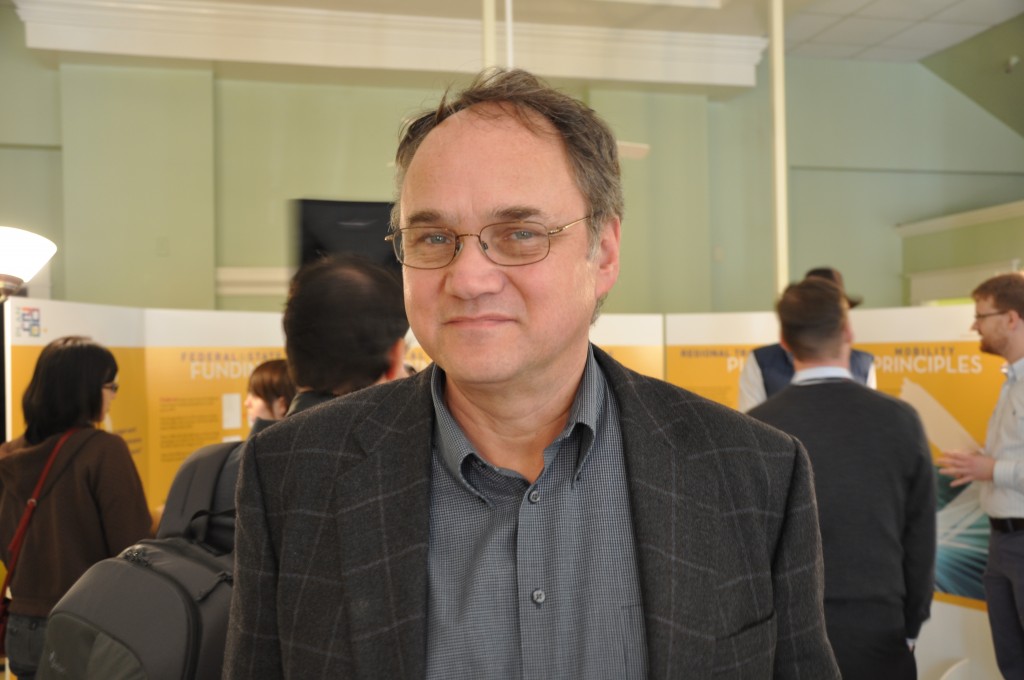 Last year, the General Assembly passed legislation to allow DeKalb County voters to consider changes in property and sales tax systems that could provide additional resources for infrastructure and capital investment, if voters agree to a sales tax increase.  The bill, HB 215 depends on the passage of two referenda: The Equalization of Homestead Option Sales Tax (EHOST), to change the current 1 percent HOST Tax, and to impose a new 1 percent Special Purpose Local Option Sales Tax (SPLOST) that sunsets when the approved project list is funded.  I’ll be willing to put the matter before the voters, but I’m ambivalent about the outcome.

The EHOST would lower taxes for city homeowners an average of $407 weighted in favor of high value homes, because more of their tax bill will be offset by the HOST tax.  Unincorporated home owners will only see an average $9 decrease, and some may see a small increase in net property taxes. It would also eliminate “HOST Equalization Payments” from the County to municipalities, which currently skew to the advantage wealthier DeKalb cities, due to higher property values and rates of home ownership.

The new sales tax collections would be average about $110 million per year county-wide, allocated on a per capita basis between cities and the unincorporated County – about $150/person/year.  Decatur would receive slightly less in SPLOST payments than currently received in HOST Equalization Payments, due to its population/home value/home ownership characteristics.  All other cities see a net increase in payments to their government, funded by the new SPLOST Tax.  The new City of Tucker would be considered part of the unincorporated County for purposes of this tax.

A project list governing the sales tax for the unincorporated area must be adopted by the Board of Commissioners prior to the referendum.  The Cities would receive their allocation as a lump sum, to be allocated by their governments later, unless they approve a project list.  The duration of the tax depends on how extensive the project list is, but the tax must sunset in five years, regardless.

This spring, the Interim CEO charged a citizen task force with the responsibility for recommending an unincorporated area project list totaling $378 million over five years, but I see some problems with the list.  First, the list includes county-wide projects, like libraries, fire stations, a new administration center and other facilities that benefit all residents, but would be funded only by the unincorporated allocation.  Second, many of the needs that the list is based upon are moving targets, with the potential that new cities or a new CEO administration may change the landscape.  There’s one area, though that we can all agree upon:  repaving our neglected streets.

Since the County has recently shown a lack of capacity in planning large projects, I’m willing to authorize only what’s absolutely and immediately necessary for our first experience using the tax.  If we’re successful with a short list of projects over a couple of years, we can bring another list back to voters with the confidence born of a positive experience.  If the experiment is unsuccessful, we can let the tax expire and regroup.  Street repaving is a good place to start, and is where I’ll put my emphasis as we make these decisions on your behalf.