Decatur Book Festival will honor the life of Pat Conroy

Decatur Book Festival will honor the life of Pat Conroy 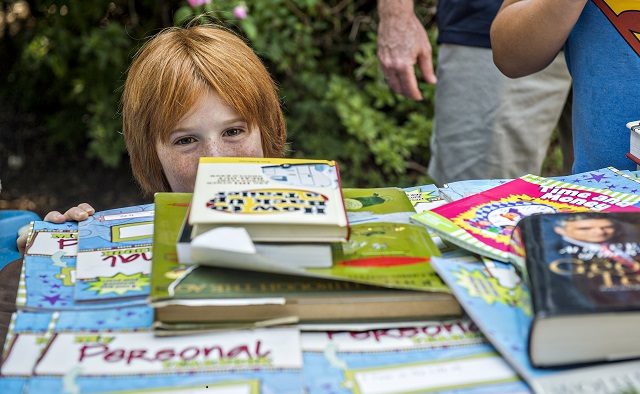 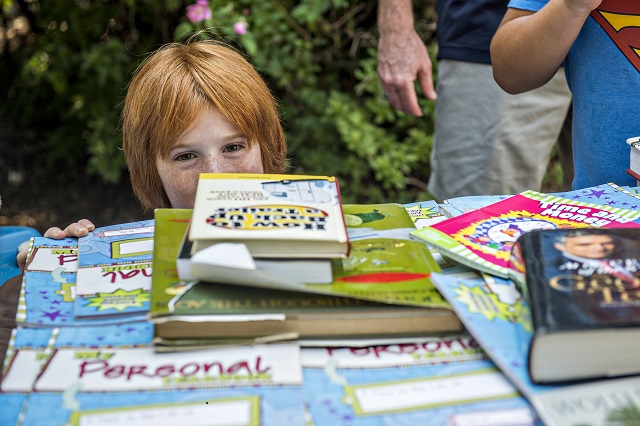 Scott Butterfield gets eye level with some books during the Decatur Book Festival on Saturday.
Photo: Jonathan Phillips

The Decatur Book Festival says this year’s keynote event will be a tribute to the life and work of author Pat Conroy, who passed away on March 4 after battling pancreatic cancer.

“Cassandra King Conroy, Rick Bragg and other friends and family will gather to pay tribute to bestselling and beloved author Pat Conroy as the keynote event at the 2016 Atlanta-Journal Constitution Decatur Book Festival Presented by DeKalb Medical (DBF), which runs Sept. 2-4,” the Book Festival said in a press release. “The Conroy remembrance will kick off the 11th annual festival on Friday, Sept. 2, at 8 p.m. at the Schwartz Center for Performing Arts at Emory University.”

[adsanity id=27331 align=aligncenter /]There will be readings of favorite passages by his family and friends, including:

– King Conroy, Pat’s wife who is the author of five novels, most recently the critically acclaimed Moonrise.

– The Pulitzer Prize-winning Rick Bragg, whose “All Over but the Shoutin’” was a New York Times bestseller and a Times’ notable book of the year.

– Award-winning and bestselling novelist Ron Rash, author of novels “Serena,” “Above the Waterfall” and “The Risen,” which will launch at the festival.

This year’s”kidnote” featured author will be Dav Pilkey, a writer and illustrator of books including the “Captain Underpants” and “Dumb Bunnies” series.