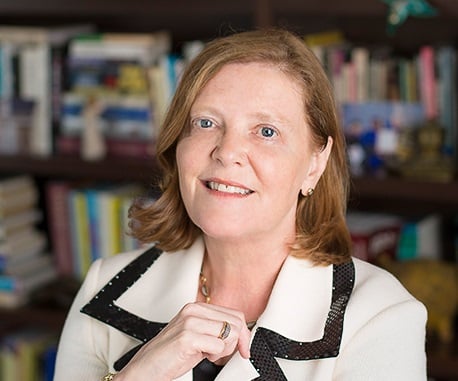 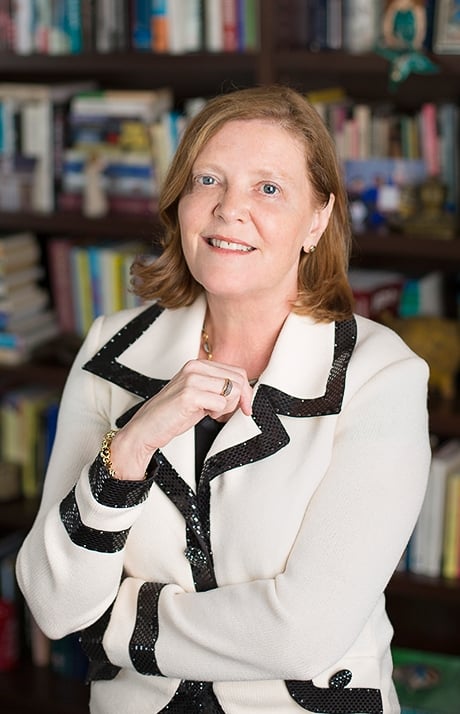 Emory University has for the first time selected a woman as president.

The University’s Board of Trustees unanimously voted to promote Claire E. Sterk, provost and executive vice president for academic affairs, to be the school’s 20th president, succeeding James Wagner.

“Sterk has been a member of the Emory community since 1995, when she was appointed to the faculty of the Rollins School of Public Health,” the university said in a press release. “During her tenure at Emory, she has served as the Charles Howard Candler Professor of Public Health, chair of the Department of Behavioral Sciences and Health Education, associate dean for research, and senior vice provost for academic affairs. She was named provost and executive vice president for academic affairs in 2013.”

While at Emory she has focused her research on addiction, mental health and HIV/AIDS.

Sterk, who grew up in the Netherlands, was the unanimous selection of a 15-member search community, the university’s press release says.

“I am deeply grateful to the trustees for this extraordinary opportunity to serve as Emory’s president,” Sterk said in the press release. “Emory has earned its place among the world’s premier comprehensive research universities, and is well known for its undergraduate, graduate, and professional education; its leadership in research and scholarship across all disciplines; and an unsurpassed culture of innovation and collaboration. I look forward to engaging with all members of the Emory community to develop a shared vision for future success.”