Judy Turner leaves banking, did her best work away from the spotlight

Judy Turner leaves banking, did her best work away from the spotlight 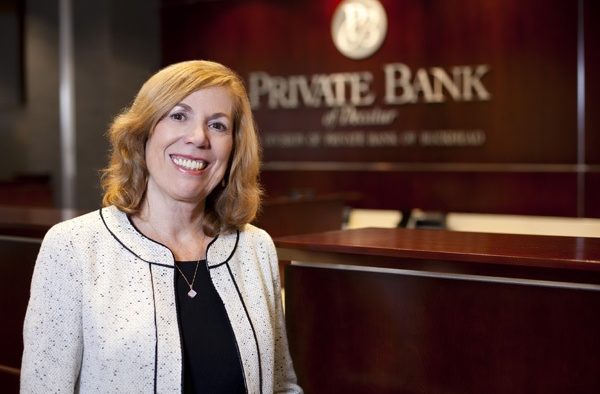 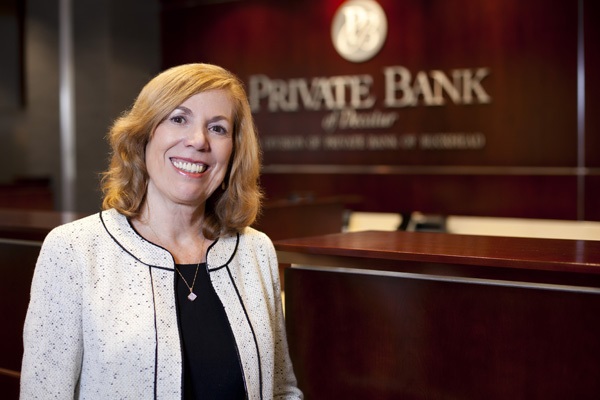 Judy Turner never held elected office, but in some ways has been a more important figure in Decatur over the last five decades than many of the city’s elected officials.

As President of Decatur First Bank and later Private Bank of Decatur, she has been instrumental in many of the cornerstones of the city’s transformation. She fought to save the historic courthouse on the Decatur Square. She did the same for the historic Scottish Rite building in Oakhurst, which includes the Solarium. Turner has been a regular contributor to local political campaigns and has served on a number of boards, including the Decatur Book Festival.

“If you go to the old courthouse on the Square, City Hall or over to DeKalb Medical or any of these buildings, you’re going to find Judy’s name on the wall,” Decatur Book Festival Executive Director Daren Wang said. “… She worked the angles. She spent money. She put herself and her network on the line to make these things, to keep them up.”

Turner officially retired on May 31 and is being succeeded by Brent Adams. During a recent sit-down interview with Decaturish, Turner said she doesn’t plan to leave civic life completely.

“I’m not really sure I could survive away from Decatur very long at a time,” Turner said.

She was born at Emory Hospital, but moved out of the area at age 2, as her father’s Air Force career took him around the country. Turner moved back after finishing high school. She lives in Decatur with her husband, Roy. They have a daughter, Sherry, and twin grandchildren, Lukas and Alyssa.

She started her banking career in Decatur in the personnel department of Citizens & Southern National Bank, becoming an officer of the bank in 1974. In this role, she learned the value of being involved in the community beyond supporting it financially.

“When I first came to Decatur with C&S, I believed in being part of the community,” she said. “We didn’t have a large budget. What I found was being personally involved with the civic organization, made more of an impact than sending a few dollars here and there.”

She was one of the early champions of saving the Solarium in Oakhurst. She held her retirement party there. Turner joined the board in control of the Solarium and soon learned the county planned to sell the building to pay off back taxes.

“We worked for the city commission we convinced them they needed to take over ownership,” she said, noting that the county eventually forgave the back taxes.

It was a similar story when Turner worked to save the historic courthouse, which today is a popular venue for wedding receptions and other events.

“It’s hard to believe they were going to tear down,” Turner said. “Unfortunately so many things are driven by economics.”

The courthouse was renovated after a successful capital campaign to fund the repairs.

Turner has worked at succession of banks in Decatur. C&S became NationsBank in 1995, and Turner went to work in the Decatur Office of Bank South, which was eventually purchased by NationsBank.

It was around this time that the leadership of Decatur conceived the idea for what eventually became Decatur First Bank. She said she received a call from banking consultants and managed to find 12 people willing to invest $100,000 to start the new business.

“We had lost Decatur Federal,” Turner said. “We had lost C&S and we were losing Bank South. The banks that had been most supportive of the good civic things in Decatur were going away and they felt they didn’t have a real bank anymore, a bank who thought they were the center of the world.”

Floyd said Turner’s influence on Decatur is hard to overstate.

“She’s one of, if not the most, important un-elected officials in the city,” Floyd said. “She was the person if we needed help from the community on anything, we went to her for it. She always provided not just money but her time, and effort and ideas. It’s like me trying to separate Decatur from the Brick Store. Judy’s the same way. She’s just been an instrumental part in everything this community’s done over the last 20 years and it would not have happened without her.”

While Turner’s influence endured, the bank she helped create did not. Decatur First Bank was later closed by Georgia Department of Banking and Finance in 2011 and the Federal Deposit Insurance Corporation was named as the receiver.

According to the website, Problembanklist.com, “Decatur First Bank was founded in September 1997.  During the real estate boom, Decatur aggressively expanded its lending and more than doubled assets between 2003 and 2008. The ensuing real estate crash and financial crisis quickly resulted in soaring loan defaults. By June of [2011], the Bank had an astronomical troubled asset ratio of 444 percent.  Virtually every bank with a troubled asset ratio in excess of 100 percent winds up failing.”

“As I told our people the night the FDIC came in, we left such a legacy here in Decatur all the people we were able to help,” Turner said. “Other than being sad about losing it. You had to be grateful at the opportunity.”

Turner advanced through the ranks of the banking business without receiving a college education. She eventually was accepted into the graduate school of banking at LSU.

“Primarily most of my education has come from working at banks,” she said. “I was being paid to learn.”

Throughout her career, Turner has given generously to political campaigns, for local, county and statewide races. She noted that the bank isn’t involved in politics, but she is free to be involved as a private citizen.

“I have backed quite a few candidates. We have a lot who open accounts with us for their campaign,” Turner said. ” … I think that it’s so important to have good city government. I think we’re kind of responsible for helping the good people get elected.”

Turner said her candidates “usually win.” Occasionally she’s gotten blow back for her involvement in local politics. She recalled being confronted on the Square by a candidate her support of his opponent. Turner told him, “It’s important for all of us to be involved.”

Wang said things will be different now that she has retired.

“I can pick up the phone and call Judy and I’ll be able to do that after she retires from Private Bank, but that kind of day-to-day solution, the small stuff that can grow into a big problem, that’s the kind of stuff that Judy does really well and that’ll be gone,” Wang said.

Floyd said Turner’s problem-solving skills are an asset to the city.

“Judy is just a great person and if she’s your friend, you’re better off in this world,” Floyd said. “I can tell you that.”

When people ask Turner what she plans to do when she retires, she usually gives a one word answer: nothing. She’s still co-chair of  the Decatur Beach Party, which takes place in June. The family has a house at Lake Sinclair and her sister has a house in Blue Ridge,  so she’d like to spend some time in both places.

She predicted she’d “regroup in the fall.” When she’s ready, she’ll have her pick of boards and causes.

“I would like to sit back and decide which ones I want to be involved in,” Turner said.