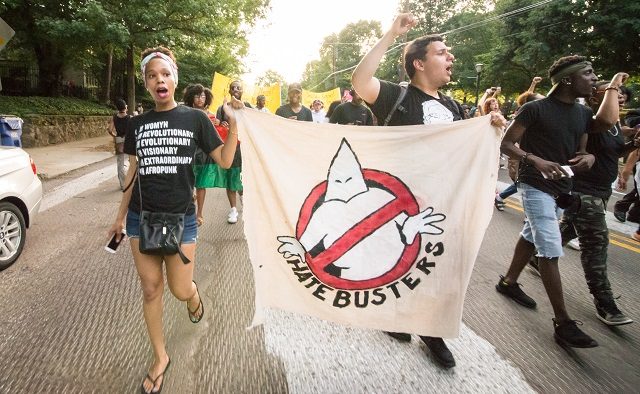 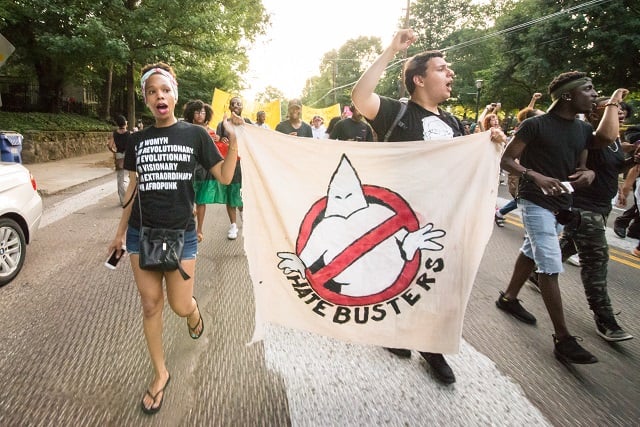 Atlanta’s mayor and police chief are asking Black Lives Matter protesters angry at the police to remain peaceful ahead of a planned protest in Buckhead, according to Atlanta INtown.

The protest against officer-involved shootings of black men will begin at the Lenox Square MARTA station at 7 p.m. It marks the fifth day of protests since the shooting of Alton Sterling in Louisiana and Philando Castile in Minnesota.

Reed reiterated that protesters won’t be allowed to march on interstates, saying the risk is too great for people driving on the roads.

“I ask the protestors to continue to demonstrate in a peaceful fashion,” Reed said, according to INtown.

So far police have made about two dozen arrests of the more than 15,000 people who marched in the days after the shootings, INtown reports. To read the full story, click here.