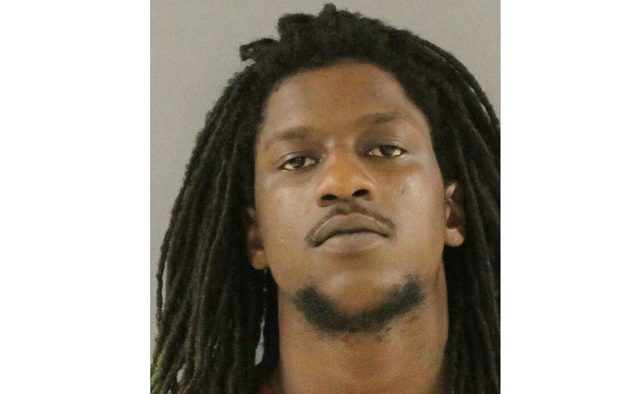 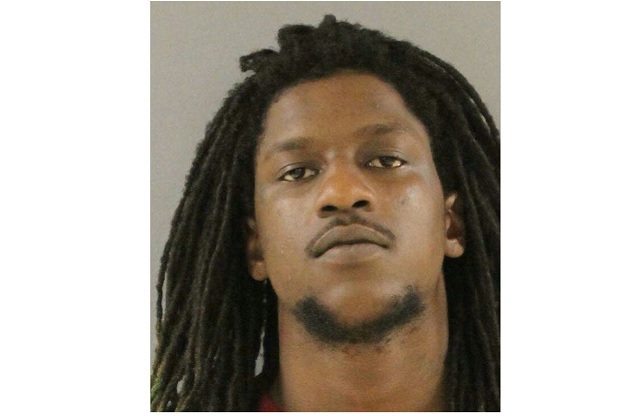 One of two people wanted in connection with a Decatur murder has been apprehended.

The Tennessee Bureau of Investigation says on July 9, TBI agents and officers with the the Knoxville Police Department arrested Jacob Marquez Pyne, who also had an outstanding warrant for a probation violation in Knox County. He is currently in the Knox County Jail and is being held without bond.

Pyne is one of two people that Decatur Police allege are involved in the July 6 murder of Gerard Foster. The other suspect, Christonya Section, remains at large. Foster was fatally shot in the stairwell of the Allen Wilson Apartments in Decatur. Fox 5 Atlanta reports that the victim was a church deacon who was taking his wife to work when the shooting occurred.

Anyone with information regarding Section’s whereabouts should contact the Decatur Police Department at 404 373-6551 or Crime Stoppers at 404/577-TIPS. 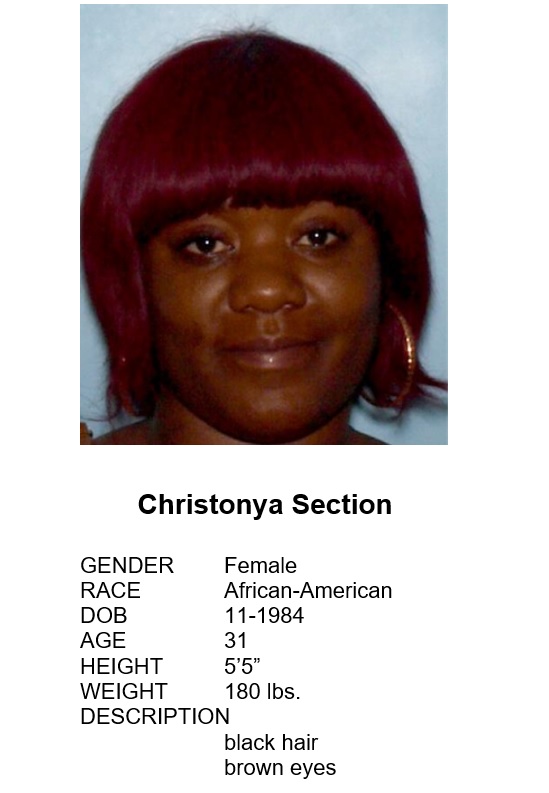