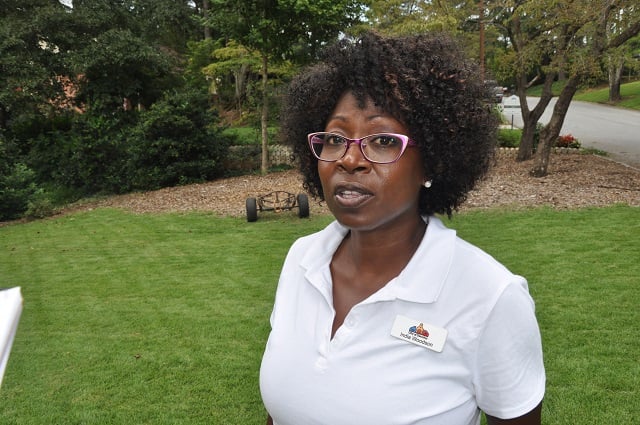 India Woodson, Decatur’s arborist since 2014, is leaving her post with the city.

According to City Manager Peggy Merriss, she is accepting a job in South Carolina. In 2014, she told Decaturish she moved to Georgia from Beaufort, South Carolina where she worked as the city’s arborist and park superintendent. The city hired Woodson as the lead enforcer of its revised tree ordinance.

“We have already begun the recruitment process to fill the position,” Merriss said. “We have contracted with a local firm, Arborguard, to provide arborist services during the interim period.”