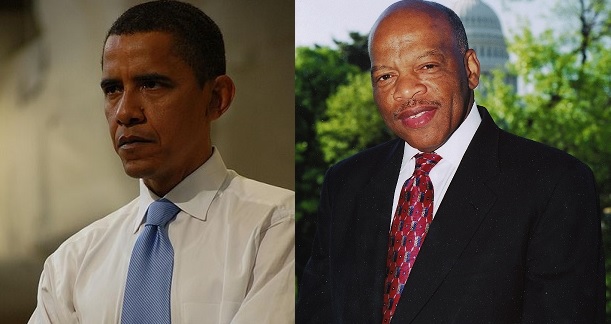 DeKalb County’s Board of Education has voted to name elementary schools after President Barack Obama and U.S. Congressman John Lewis.

John Robert Lewis Elementary School, named after the civil rights icon and U.S. congressman from Georgia’s fifth district, will be the first public school in the country with named for Lewis.

It will be temporarily located at 2383 North Druid Hills Road in the former International Student Center. It will eventually relocate to a new school in Brookhaven. Construction is estimated to cost $30 million, DeKalb County Schools says. It will seat 900 students, and will also be similar to Fernbank and Peachcrest elementary schools.

“With a projected 2017 enrollment of 394 students, John Robert Lewis Elementary School will play a key role in relieving overcrowding in the Cross Keys High School cluster by receiving students from Montclair Elementary School,” a press release from the county says.