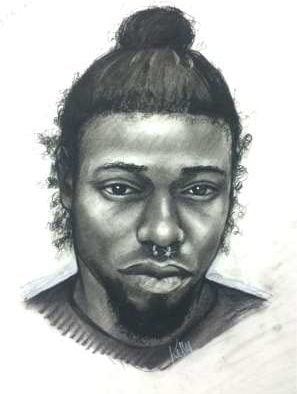 The DeKalb Police Department has released a sketch of the man accused of being involved in the kidnapping and sexual assault of a 5-year-old girl in Stone Mountain. 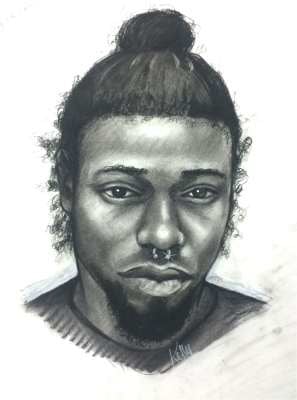 “The suspect is described as a light skinned black male in his early twenties with long hair tied into a ponytail and a long beard,” a press release from the Police Department says. “The suspect is believed to be operating an early 2000’s model Hyundai hatchback gray in color. If anyone has any information on the suspect or this incident they are urged to contact the DeKalb County Police Homicide/Assaults Unit at 770-724-7850.”

The Police Department said the assault occurred on July 22. Police found the girl wandering alone at the Value Mall in Stone Mountain. She told police a stranger picked her up at Clifton Glen Apartments and dropped her off on Memorial Drive.