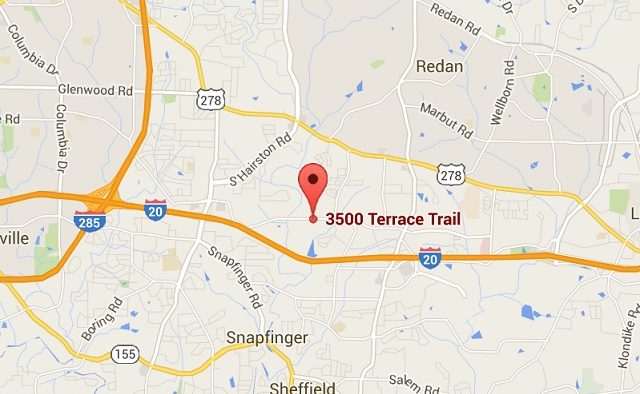 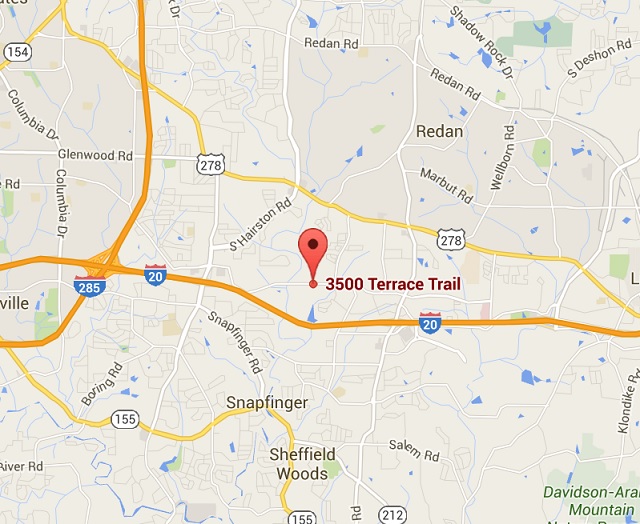 DeKalb Police are investigating after four people were shot in a home invasion in greater Decatur.

The incident occurred around 2 a.m. at a town home at 2547 Terrace Trail, according to DeKalb Police. Five suspects barged into  the home and there was a fight, leading to the shooting. Two victims, residents of the home, and two suspects were shot. One additional victim had cuts after jumping through a window. All were taken to area hospitals and are expected to survive, police said.

“The investigation is ongoing and this appears to be drug related,” a spokesperson for DeKalb Police said.